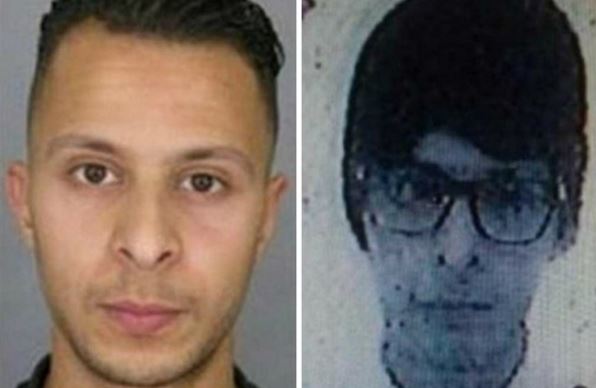 Salah Abdeslam, Paris Terrorist, Believed to Have Fled Back to Syria

Salah Abdeslam, believed to be the sole surviving Paris terrorist, has made it back to Syria after weeks on the run, according to intelligence sources close to the manhunt.

French and Belgian police and intelligence officials have been searching for Abdeslam ever since the November 13 attacks, which left 130 people dead in the capital.

But investigators are now working on the basis that Abdeslam, Europe’s most wanted man, has made it back into Syria, according to CNN.

After shooting people in Paris on the night of the attacks, Abdeslam decided against blowing himself up, and had two associated pick him up in a rented car.


Officials believe he then fled back to Belgium, and was in the Brussels area hiding before going back to Syria.

If true, the account follows alleged “mastermind” of the attacks, Abdelhamid Abaaoud, bragging about how he could move around Europe undetected–and at least one of the other terrorists is thought to have posed a refugee while going through Europe to France from Syria.

Abdeslam’s brother Brahim blew himself up during the attacks. Another brother was arrested, but claimed he and his family had no knowledge of the attacks and was later released.

Ali Oulkadi’s lawyer says that he was the man that picked up Abdeslam in Brussels later on, and that Abdeslam admitted being part of the attacks. Salah was “particularly nervous,” lawyer Olivier Martins described to Belgian news outlets.

While Abdeslam is thought to be back in Syria, there have been reports that ISIS would like him killed because he “chickened out” of blowing himself up in Paris, so he may be on the run from the terror group as well.