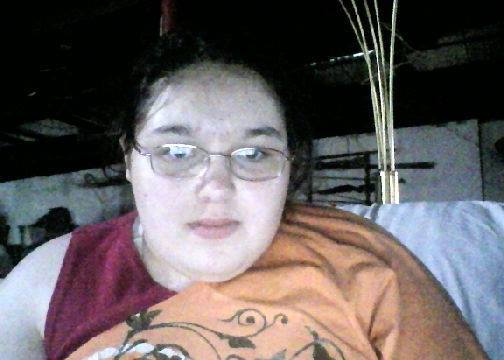 A 20-year-old woman has gone missing and her family wants the public to be on the lookout, the Saginaw County Sheriff’s Department said.

She has not been heard from since.

She was last seen in the area of 727 N. Hamilton in Saginaw. She often shops and dines in that area.