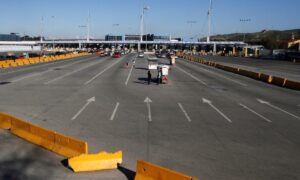 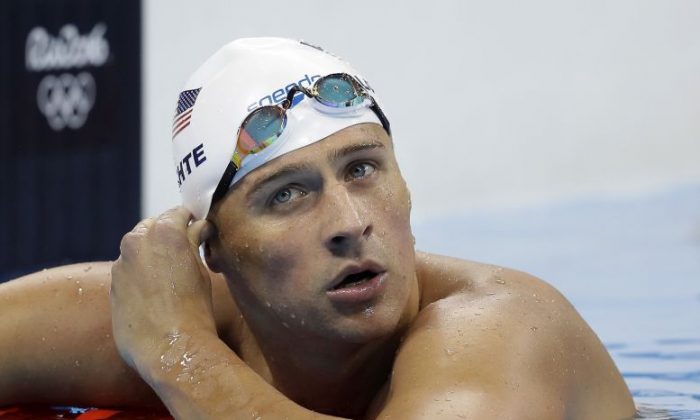 The pair shared Instagram pictures Sunday night of the 25-year-old Reid sporting a big diamond ring in front of a Malibu backdrop. Reid’s photo included the note, “Speechless. Absolutely beautiful. So in love with YOU.”

The 31-year-old Olympic swimmer and “Dancing with the Stars” contestant told USA Today for a story published last week that he was ready to ask Reid to marry him. He says they met in January at a nightclub and he realized she was “the one” after she stuck by him during his recent controversies.

Two men rushed the “Dancing with the Stars” stage last month to protest Lochte for lying about a drunken encounter during the Rio Olympics.