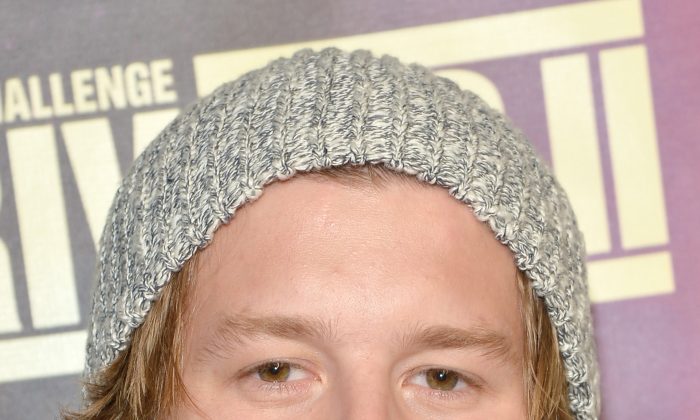 The death of Real World star Ryan Knight has shaken the community around the show, and among those responding are Knight’s girlfriend Makenzie Jauer and his love interest back on the show, Jemmye Carroll.

Knight, 29, passed away on Thanksgiving Day, reportedly from choking on his own vomit after partying all night.

He originally rose to fame after starring on Real World season 24, which was set in New Orleans.

Jauer took to Instagram to post a long tribute to Knight after originally saying via Twitter, “I am so angry at God right now. My heart is completely broken.”

“I love you Ryan Knight. I am heartbroken, confused, hurt and most of all mad. The pain I am feeling now will never go away. You mean more to me than you will ever know & I never thought that I would spend a day without you. Every second with you was full of love and laughter. You were the brightest light in every room. You taught me not to care about what other people think and you made me understand that being myself was okay,” she said.

“Thank you for being inappropriate at the worst of times and making me laugh until I cried. Thank you for loving me unconditionally even though I snored and drooled on you in my sleep. You had the sweetest soul and I will never forget that. I always called you ‘my sweet angel’ and now you truly are. Love you forever, MEK.”

A photo posted by ❤️