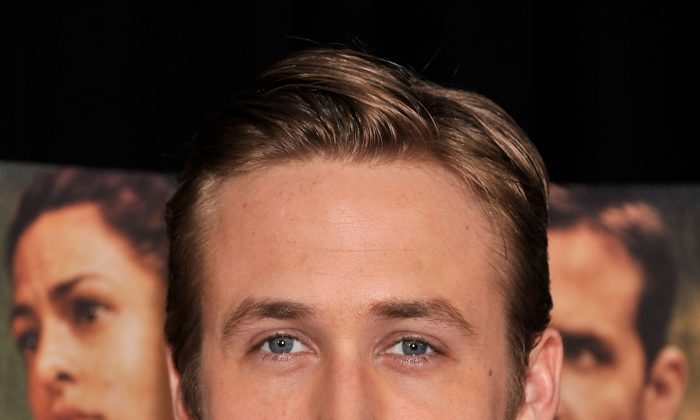 A hoax of a Facebook post from Ryan Gosling has gone viral, saying the actor adopted a child.

The post claims to be written by him about Father’s Day.

“This father’s day, I’ve decided to tell the story of how I became a father,” the post reads. “This little guy was only 9 months old when I became his dad. His mom and I were great friends before she passed away from cancer. I promised her, I’d always look after him. So, I had decided to step up and become his dad.

“He brought me so much joy. He was my everything. 1 year later after the adoption, his biological father wanted him. Of course, I put up a fight, but he won. That 1 year of being his father taught me how to love unconditionally. We have to stop and be thankful for our children and children should stop and be thankful for their parents. What I truly learned most of all is, every child needs love.”

It was posted on a non-verified page.

The post includes a photo of the actor holding a young child.

When one clicks on the post, they’re taken to a page asking users to purchase a T-shirt that reads, “Young Wild and Free.”

According to hoax-debunking website Snopes.com, the whole thing is a hoax.

“As far as we know, there is nothing to this story: we’ve found no previous account of Ryan Gosling ever having an adoptive child, much less losing one. And, as a number of family law lawyers have pointed out, the scenario described above (i.e., a biological father reclaiming his child a year after it was adopted by someone else) isn’t possible, as the adoption couldn’t have taken place had the father not first surrendered his rights to the child or had them permanently terminated by the court for some reason (such as abuse),” the website says.