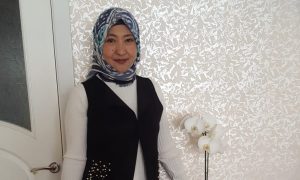 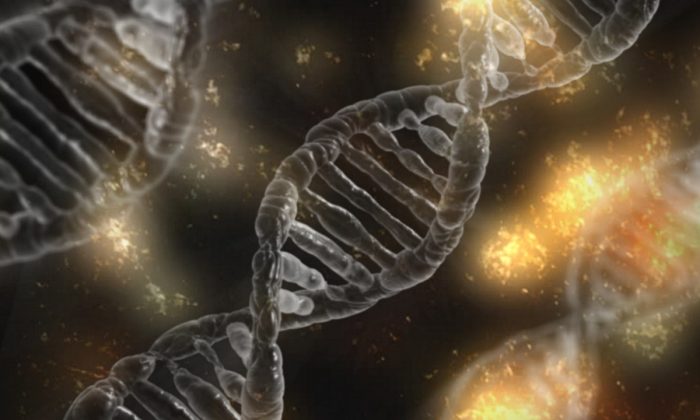 Rwanda is planning to create a country-wide DNA database that will collect samples from all 12 million of its citizens, in what will make it the first of its kind in the world.

The proposal was announced by Rwanda’s Minister for Justice and Attorney General Johnston Busingye who said the move is a bid to tackle crimes such as murder, defilement, and rape in the country, the Independent reported.

So the @RwandaGov through @Rwanda_Justice is proposing a DNA database for all citizens.

It is a costly investment. It could cost more than Rwf1 trillion.

Similarly, there is a debate around privacy – how to handle DNA data, sharing it, retaining it, etc.

“We have come a long way in science and I want to assure you that the ultimate goal is to have all the necessary equipment and technical knowhow to provide accurate information about who is responsible for the crime,” Busingye said, while speaking at Justice Week in Kigali, the country’s capital, on Monday, March 18.

Authorities have justified the plans by saying the database could speed up the process in identifying criminals.

The Secretary General of the Rwanda Investigation Bureau (RIB), Jeannot Ruhunga, explained that testing the DNA of a number of suspects can avoid or delay criminal investigations, Rwandan daily The New Times reported.

“We think we have the technical basis now to launch into the development of a DNA database. That said, it is, first of all, a legal process.

While Busingye didn’t state when the proposal could be given the go-ahead, he added that it still needs to secure funding and go through parliament, according to The New Times.

Rwanda is currently ranked as the second safest place in Africa, according to a 2018 Global Law and Order report, which states that 83 percent of residents in Rwanda feel safe walking alone at night.

In response to the report, Busingye said he wants Rwanda to rank first in the world, The New Times reports.

“We aim for the best situation for anybody on our territory. It is the assessment of these situations that find us where we are. Our ultimate target is to be number one to Rwandans and Rwandan residents.

“We are going for the top, we are not going to relax or become complacent. The most important part is to ensure that everyone on our territory finds peace and safety in our security, be it in the rule of law and in our security organs,” he said.

The Government is considering creating a database for DNA and biometric data for all Rwandans.

Meanwhile, human rights campaigners have voiced concerns that the plans could violate international human rights laws if the DNA data were to be misused by the government.

Alexandrine Pirlot de Corbion, Global South Programme Lead with London-based charity Privacy International, told the Independent the DNA database could be at risk of being misused in the future.

“Around the world, we have seen instances where large sets of data have been misused for repression—allowing authorities to identify and profile groups in society that a government might want to locate,” she explained.

Rwanda is not the first nation to implement a large-scale database of its residents’ DNA.

China is using DNA technology supplied by the U.S. to track Uighurs, the Muslim minority in Xinjiang. pic.twitter.com/aWrty6gbOS

From 2016 to 2017, up to 36 million had DNA samples collected as part of a program called “Physicals for All,” The New York Times reported.