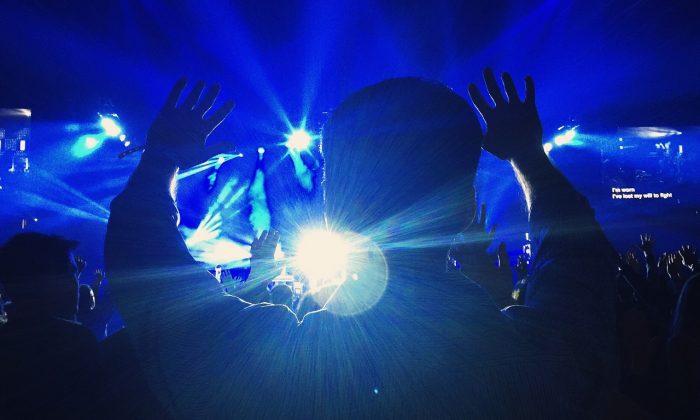 A file photograph shows revellers in a nightclub. (Pixabay)
International

A Russian woman went to a hospital after being attacked in a nightclub, only to find her doctor was the man who attacked her, reported the Daily Mail.

The newspaper says it has video footage showing the moment she confronted her attacker in the hospital in eastern Russia, only for him to start hitting her.

Anastasia Dmitrieva was allegedly attacked at a nightclub in the city of Neryungri late at night. The next morning, she went to the hospital for treatment and to register her injuries so she could file a complaint with police.

She encountered a senior doctor named as Vladimir Naumov, who she recognized as the man from the nightclub.

During the ensuing confrontation, filmed on a phone, the doctor can be seen hitting her.

The doctor claims that he was baited so that they could make the video.

According to the Mail, Naumov has been fired by the regional health ministry for his violent attacks.

Naumov admitted being involved in the incident at the nightclub but claimed he was defending a midwife who had been attacked by a gang of women.

“I couldn’t stand there and watch this massacre,” he said, according to the Mail. “Any man would have tried to stop such a fight.”

‘I have been working here for one and a half years. During that time, I saved many people and now everything I did is ruined by this video.’