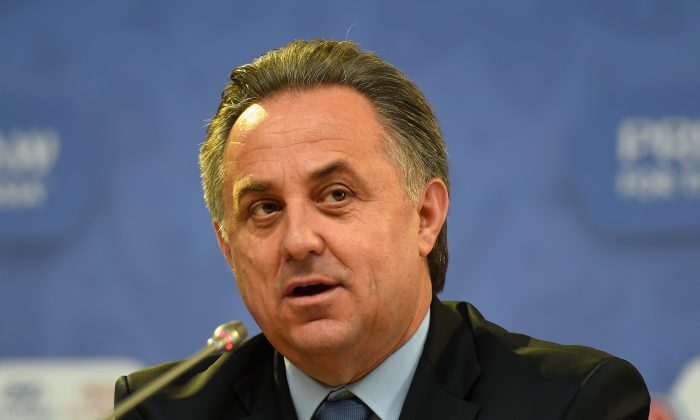 MOSCOW—Russia has no intention of boycotting the Olympics.

Russian Sports Minister Vitaly Mutko, speaking to The Associated Press on Thursday in a telephone interview, said there will “not in any case … never” be a boycott.

The governing body of track and field is expected to rule Friday on whether to suspend Russia from competition because of the country’s doping scandal. That could be the first step in excluding Russia’s track and field team from the Olympics in Rio de Janeiro.

Three days after a report commissioned by the World Anti-Doping Agency accused Russia of state-sponsored doping, Mutko also appealed for Russia’s track team to be allowed to compete, arguing that a blanket ban would unfairly punish clean athletes.

During the Cold War, the United States and allies boycotted the 1980 Moscow Olympics in protest at the Soviet Union. Four years later, there was a Soviet-led boycott of the Olympics in Los Angeles.

On Wednesday, Russian President Vladimir Putin asked Russian sports officials to carry out an internal investigation into the allegations made in the doping report. Mutko said Russia would provide constant updates about its investigation.

Also, Russian state-owned bank VTB said Thursday it would not extend its sponsorship contract with the IAAF, which expires this year, but denied it was because of the fallout from the doping report.

“We think that all the goals have been achieved regarding this. We have not planned to extend (the contract),” VTB first deputy president Vasily Titov told the RIA Novosti news agency. “No, it’s not linked to the doping scandal in any way.”