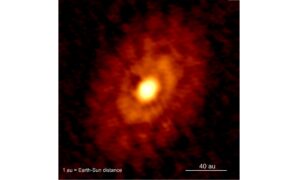 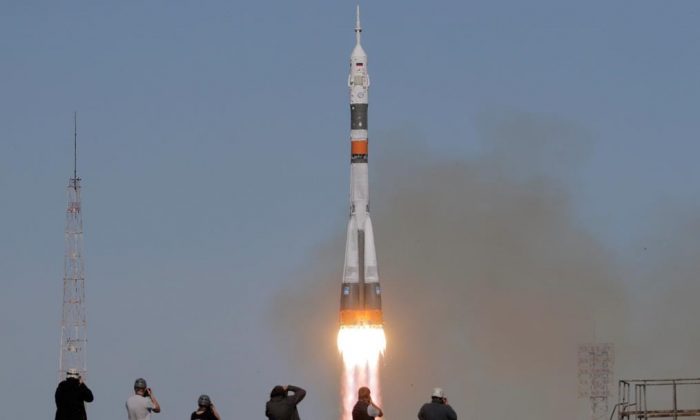 MONTREAL—Russia says it is suspending manned space launches pending a probe into a Russian booster rocket failure, raising questions about the fate of an upcoming launch that included a Canadian astronaut.

U.S. and Russian space officials said NASA astronaut Nick Hague and Roscosmos’ Alexei Ovchinin were safe after an emergency landing in the steppes of Kazakhstan following the failure early on Oct. 11 of a Russian booster rocket carrying them to the International Space Station.

Russian Deputy Prime Minister Yuri Borisov told reporters that the Soyuz capsule automatically jettisoned from the booster when it failed 123 seconds after the launch from the Russia−leased Baikonur cosmodrome in Kazakhstan.

He said all manned launches will be suspended pending an investigation into the cause of the failure, adding that Russia will fully share all relevant information with the U.S.

The launch failure marks an unprecedented mishap for the Russian space program, which has been dogged by a string of other incidents.

Canadian astronaut David Saint−Jacques had been scheduled to be on the launch of a Soyuz spacecraft on Dec. 20.

A spokeswoman for the Canadian Space Agency said it has not received any information about Saint−Jacques’ mission and doesn’t yet know what the impact will be on his impending launch.

Saint−Jacques said in September that an air leak at the International Space Station was like a wake−up call to remind astronauts that all the training they go through is useful.

The ability of the Russian−American crew to return safely after the latest mishap drew relief from senior Russian officials.

The space agencies said the astronauts were in good condition after their capsule landed about 20 kilometres east of the city of Dzhezkazgan in Kazakhstan.