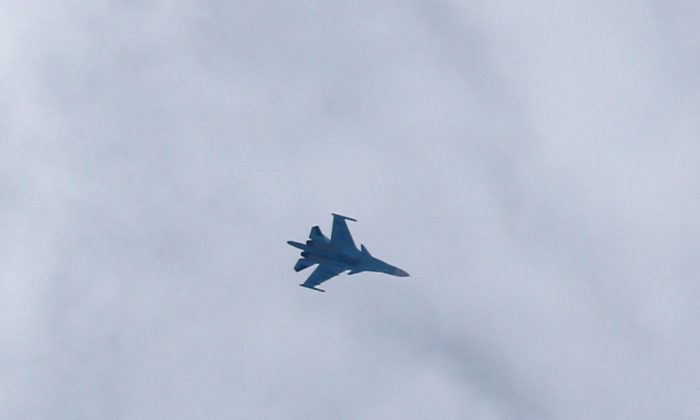 A Russian plane crashed in Syria on March 6, killing all 26 passengers, according to reports.

The crash also killed all six crew members on board.

The incident is believed to have been caused by a technical malfunction, according to preliminary information.

“Around 3 p.m. (Moscow time, 12 p.m. GMT), a Russian An-26 transport aircraft crashed while coming in for landing at the Khmeimim airbase,” the statement issued by the ministry said. “All those on board died [in the incident],” it added.

'Russian An-26 transport aircraft crashed while coming in for landing at the Khmeimim airbase' – statement https://t.co/abfnMxMjxC pic.twitter.com/w38VI8osGU

The aircraft hit the ground around 1600 feet (500 meters) from the runway.

The ministry stressed that it was a crash and not a military incident. The plane did not come under fire, the ministry said.

BBC noted that on Dec. 31, Russian warplanes at the same air base were damaged during a mortar attack launched by rebels.

Russian forces are aligned with those of Syrian President Bashar al-Assad.