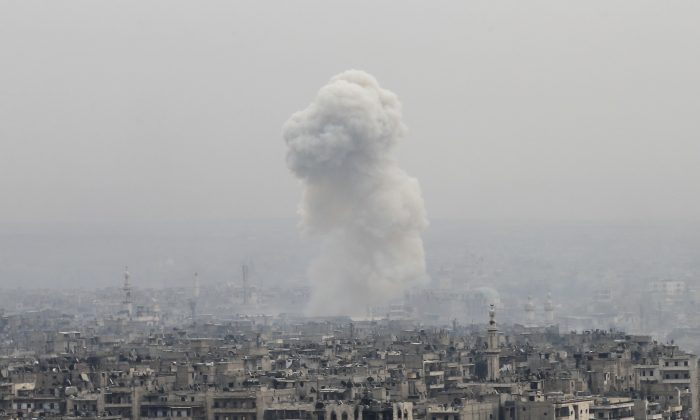 Russian Official: Russia, US Near Deal on Aleppo Cease-Fire

MOSCOW—A Russian deputy foreign minister says Russia is close to reaching a deal with the United States on a cease-fire for the besieged Syrian city of Aleppo.

The Syrian government and its ally Russia have rejected previous calls for truce for the war-torn city, keeping up the military offensive that has squeezed and forced rebels to retreat in several areas.

Russian news agencies on Thursday quoted Deputy Foreign Minister Sergei Ryabkov as saying that Moscow and Washington are “close to reaching an understanding” on Aleppo but warned against “high expectations.”

Ryabkov said the Kerry-Lavrov talks were extensive but said a final deal has not been worked out yet.