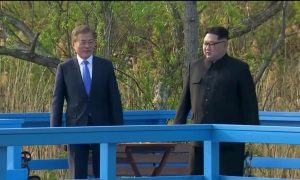 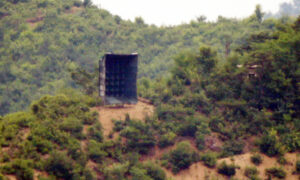 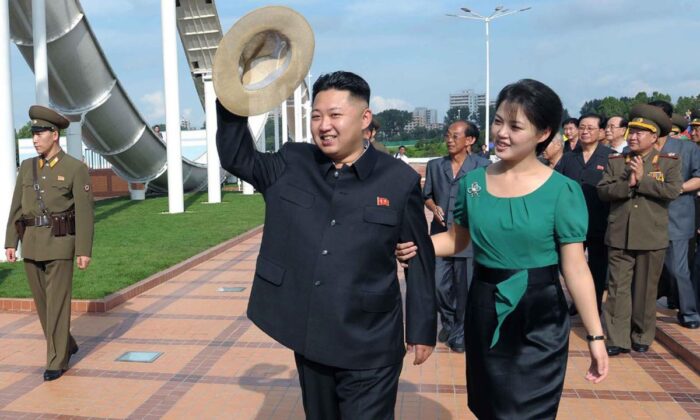 A Russian envoy to North Korea said Kim Jong Un was outraged by allegedly insulting depictions of his wife in leaflets that were launched into the communist country by defectors in recent days.

The impoverished, communist country has become increasingly belligerent earlier this month, blowing up a liaison office shared between the North and the South. Kim’s sister, Kim Yo Jong, also sent out a series of threats to Seoul after the leaflets were dropped in Noth Korea.

He added that the images of Ri were photoshopped in “such a low-grade way,” adding that it was the “last straw” for North Korea.

Matsegora didn’t elaborate on what the leaflets said, while he added that Kim Yo Jong is not being trained as the next leader of the isolated country.

“There is absolutely no reason to say that she is being trained” to become the country’s next dictator, Matsegora said. “No one dares to call themselves number two in the country,” he added.

Amid the bellicose statements, White House adviser Robert O’Brien on Tuesday called on Pyongyang to refrain from more provocations.

“Tangible progress has been slow, but the door to dialogue and progress remains open,” O’Brien said, adding that “we are committed to engagement, and to achieving the goals set forth at the Singapore summit.”