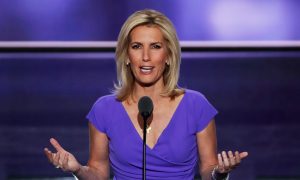 ‘We Don’t Track Bots’: What the Media’s Russian Bot Coverage Is Getting All Wrong
0
Share Now
TelegramFacebookTweetEmailTellMeWeReddit
Copy Link 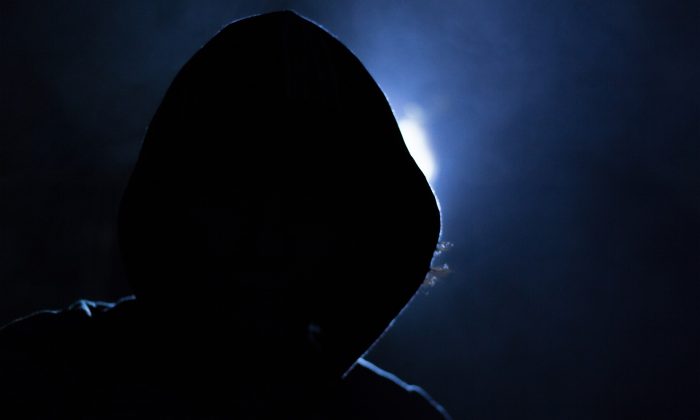 A Russian national was convicted for operating crypting services that helped other cyber criminals conduct illicit activities on thousands of computers around the world, federal authorities said.

His services were used to hide “Kelihos” malware from different antivirus software, which allowed hackers to invade the computers of their victims with malware and ransomware.

“By operating a website that was intended to hide malware from antivirus programs, Koshkin provided a critical service that enabled other cyber criminals to infect thousands of computers around the world,” Acting U.S. Attorney Leonard Boyle stated.

“We will investigate and prosecute the individuals who aid and abet cyber criminals as vigorously as we do the ones who actually hit the ‘send’ button on viruses and other malicious software.”

Koshkin allegedly operated websites such as “crypt4u.com” and “fud.bz” which offered to make malicious software that is fully undetectable by almost all major antivirus software providers.

Authorities say that Koshkin and his co-conspirators claimed that their operations would enable malware such as credential stealers, keyloggers, cryptocurrency miners, remote access trojans, and botnets.

“The defendant designed and operated a service that was an essential tool for some of the world’s most destructive cybercriminals, including ransomware attackers,” said Acting Assistant Attorney General Nicholas McQuaid of the Justice Department’s Criminal Division.

“The verdict should serve as a warning to those who provide infrastructure to cybercriminals: the Criminal Division and our law enforcement partners consider you to be just as culpable as the hackers whose crimes you enable—and we will work tirelessly to bring you to justice,” he added.

Koshkin was arrested in Spain in April 2017 and pleaded guilty in September 2018.

He is facing a maximum of 15 years in prison and will be sentenced on Sept. 20.