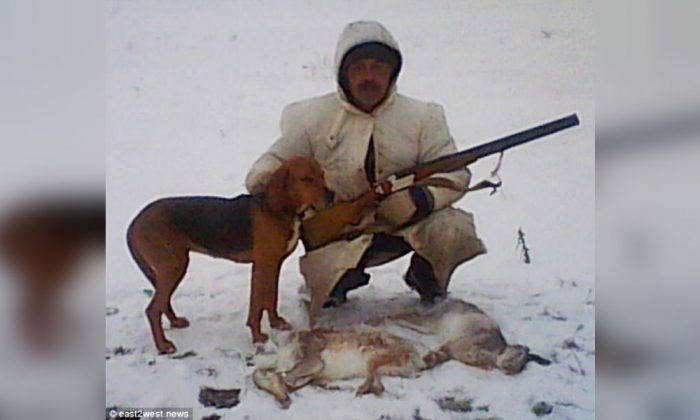 A Russian man on a hunt with his dogs became the victim of one of his beloved pooches after one of them accidentally shot him in the abdomen.

The man, 64-year-old Sergei Terekhov from Russia’s Saratov region, was unloading his dogs, both Estonian hounds, from the trunk of his car near the village of Dyakovka when it happened.

His gun was on his knee with its butt down and the muzzle pointing toward his stomach,  Russian media Regional 64 reported.

“The dogs jumped out of the trunk and one of them rushed to its owner and pulled the trigger,” investigator Alexander Galanin told the media.

His brother, who watched it all happen, immediately called for an ambulance but it was too late. He passed away on his way to the hospital.

“He was sober, he had a permit for his weapons. Everything was OK. This was an accident,” Galanin said.

An investigation into his death is ongoing, Regional 64 reports.