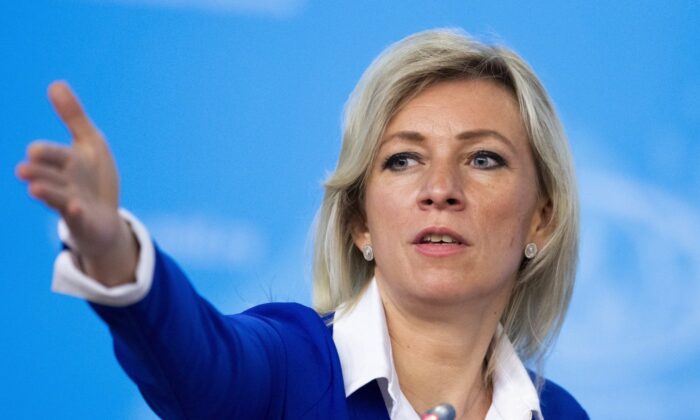 Russia’s Foreign Ministry says it is shutting down CBC/Radio-Canada’s Moscow bureau and revoking the accreditations and visas of its journalists.

Foreign Ministry spokeswoman Maria Zakharova says the move is in retaliation for Ottawa’s ban on Kremlin-backed RT, formerly known as Russia Today, and RT France from being broadcast in Canada.

The CRTC removed RT and RT France from its authorized list of programming services and stations in mid-March after it found programming targeting Ukrainians constituted abusive comment.

Prime Minister Justin Trudeau said at the time that action was needed to combat falsehoods and disinformation by Russia about the invasion of Ukraine, including on social media.

CBC/Radio-Canada did not immediately respond to a request for comment on Russia’s latest action.

The broadcaster said on March 4 that it had temporarily suspended reporting in Russia because of new legislation in the country that it said “appears to criminalize independent reporting on the current situation in Ukraine and Russia.”

In April, Russia widened a list of sanctioned Canadians, adding 61 more people including several journalists such as Globe and Mail international correspondent Mark MacKinnon, National Post columnist John Ivison, the editor-in-chief of the Globe and the president and CEO of CBC.