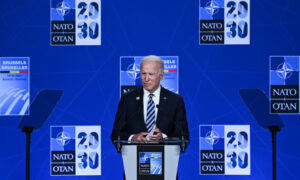 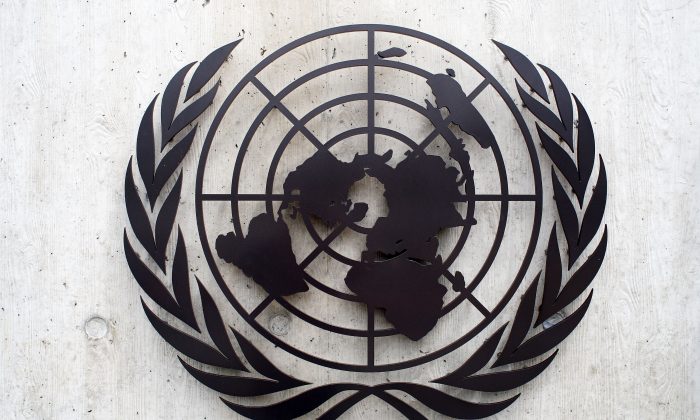 GENEVA—Russian officials say the U.N. human rights office in Moscow is closing, an outcome the U.N.’s top human rights official had feared amid concerns about a government crackdown on public debate in Russia.

The Russian diplomatic mission in Geneva has confirmed a report from Russia’s RIA Novosti news agency, saying a decision was made to end the OHCHR mission in Moscow.

Ambassador Alexey Borodavkin was quoted as saying the office had already helped to create human rights institutions in Russia and “we do not see anything extraordinary” in its closing.