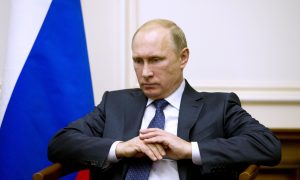 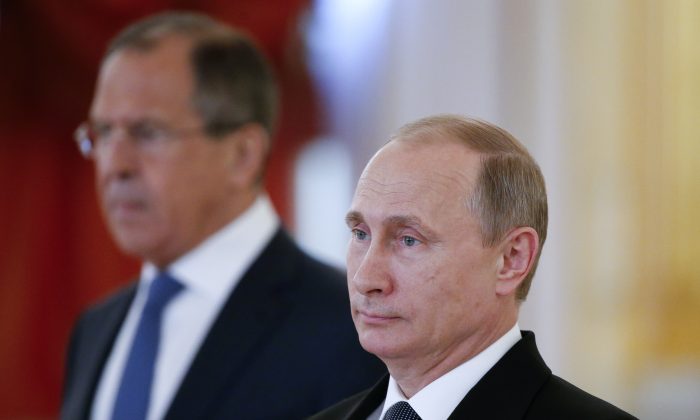 MOSCOW—Russia has pledged adherence to a Cold War-era nuclear treaty and rejected the U.S. accusations of violating it.

Speaking at Tuesday’s briefing, Foreign Minister Sergey Lavrov said the U.S. has failed to provide evidence to prove allegations of Russian breaches of the 1987 Intermediate-range Nuclear Forces, or INF, treaty, adding that Moscow is ready for an “honest but specific dialogue.” He said Russia “has no intention to break the treaty.”

Asked to comment about the U.S. considering the deployment of land-based missiles in Europe as a possible response to the alleged Russian violations, Lavrov warned that “building up militarist rhetoric is absolutely counterproductive and harmful.”

On a tougher note, Deputy Defense Minister Anatoly Antonov said the U.S. was leveling accusations against Russia in order to justify its own military plans.