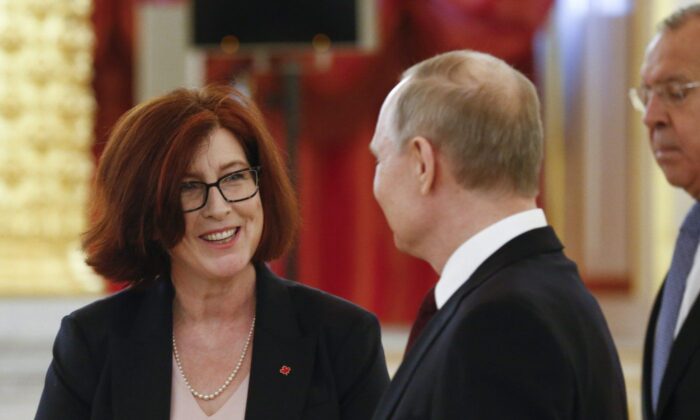 The statement does not specify when these incidents are alleged to have taken place but argues they amount to criminal acts and that Canada is not upholding the Vienna Convention on Diplomatic Relations.