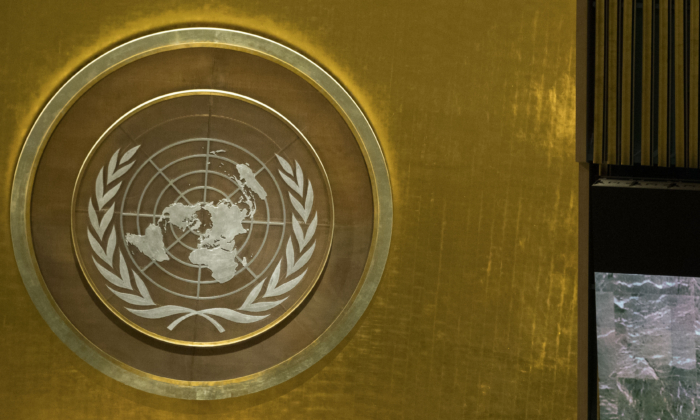 Russia late Friday blocked agreement on the final document of a four-week review of the U.N. treaty considered the cornerstone of nuclear disarmament which criticized its military takeover of Europe’s largest nuclear plant soon after Russian troops invaded Ukraine, an act that has raised fears of a nuclear accident.

Igor Vishnevetsky, deputy director of the Russian Foreign Ministry’s Non-Proliferation and Arms Control Department, told the delayed final meeting of the conference reviewing the 50-year-old Nuclear Nonproliferation Treaty that unfortunately there is no consensus on this document.

He said that many countries—not just Russia—didn’t agree with “a whole host of issues” in the 36-page last draft.

The document needed approval by all 191 countries that are parties to the treaty aimed at curbing the spread of nuclear weapons and ultimately achieving a world without them.

Argentine Ambassador Gustavo Zlauvinen, president of the conference, said the final draft represented his best efforts to address divergent views and the expectations of the parties for a progressive outcome.

But after Vishnevetsky spoke, Zlauvinen told delegates, “I see that at this point, the conference is not in a position to achieve agreement on its substantive work.”

The review conference is supposed to be held every five years but was delayed because of the COVID-19 pandemic.

This marked the second failure of its state parties to produce an outcome document.

The last review conference in 2015 ended without an agreement because of serious differences over establishing a Middle East zone free of weapons of mass destruction.