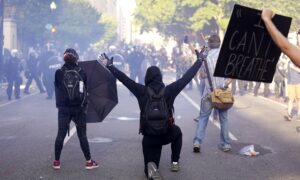 If Fewer Police Is the Goal, Consider Repealing Laws
0 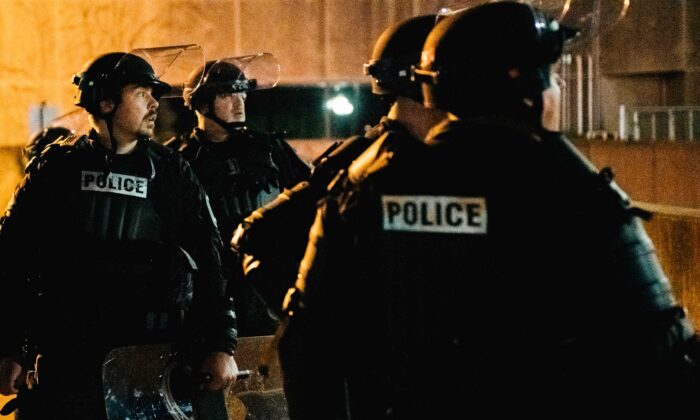 Rushing to Judgement Is Evidence of Poor Leadership 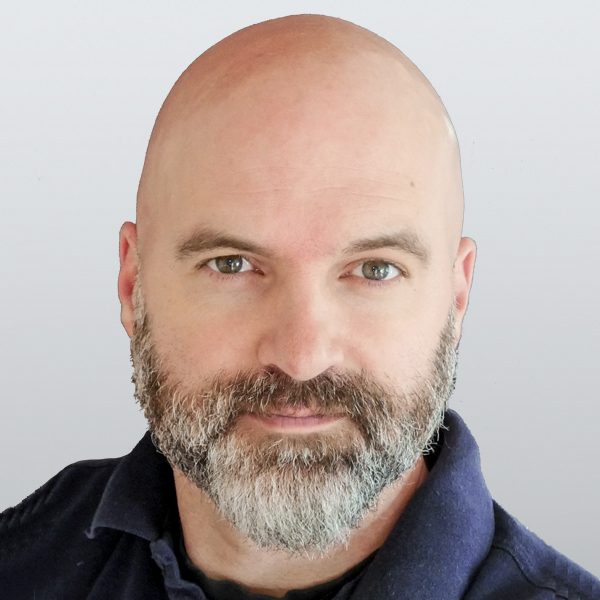 When analyzing a police intervention, one should always keep in mind that police work is delicate by nature, and the variables to consider are many.

It’s useful to remember that police are often called when citizens are at their wits’ end, when a situation requires more than the average person can handle, and when things are so urgent and so out of hand that an authority figure must intervene to restore the peace.

Thankfully, the vast majority of encounters with police end peacefully, but sometimes people react in unpredictably dangerous ways, and sometimes the use of force is indeed necessary.

Observers react differently when faced with the ugly reality of police use of force. Some reactions reflect a naïve denial of the existence of evil altogether; some reflect an outright contempt for authority; some reflect a lingering suspicion of authority; and some reflect an attitude that gives authority the benefit of the doubt. But regardless of one’s emotional inclinations, pause should be taken for the benefit of peace, and some level of trust, even if minimal, should be granted to the systems and processes in place, especially from our political class.

Mobs, however, are not prone to take pause, and they are currently benefiting from the support of high-level politicians, media pundits, and professional athletes. Without the benefit of a full investigation, and with only a few fragmented pieces of video footage available, many have decided to publicly condemn the actions of the officer who shot Jacob Blake. Was the shooting justified? No one truly knows the answer to that question just yet, though many have allowed their biases to prematurely shape their conclusions by assuming that this was a senseless and racially motivated action.

The most worrisome aspect of their many statements is their acknowledgment that they’re missing information, while simultaneously casting judgement and inflaming tensions.

Wisconsin Gov. Tony Evers said, “While we do not have all of the details yet, what we know for certain is that he is not the first black man or person to have been shot or injured or mercilessly killed at the hands of individuals in law enforcement in our state or our country.”

Vice presidential nominee Kamala Harris made a similar statement, saying, “I believe there should be a thorough investigation, and based on what I’ve seen, it seems that the officer should be charged.”

Jagmeet Singh, leader of the New Democratic Party of Canada, took things a step further in the case of a young woman who tragically died by falling off a balcony in Toronto. Even after officers were cleared of wrongdoing by a Special Investigations Unit (SIU) investigation, which is a civilian law enforcement agency that is independent of the police, Singh disregarded the facts and findings of the investigation with the following statement: “Regis Korchinski-Paquet died because of police intervention. She needed help and her life was taken instead.” Why would he further inflame anti-police sentiment when there was no wrongdoing on their part?

Some may remember that, early on in his presidency, Barack Obama made a similar mistake when he prematurely commented on an alleged case of police racial profiling, saying that the officer acted “stupidly.” To his credit, he realized his mistake and attempted to defuse further tensions by having the parties over for beers at the White House, in what came to be known as the “beer summit.”

The question here isn’t whether the above-mentioned police interventions were unjustified, or whether they were racially motivated; the question is whether our leaders are willing to exercise wisdom and discernment, whether they are able to put their biases aside to think critically and engage in proper analysis, whether they trust our institutions to carry out full and proper investigations, whether the truth matters to them, and whether they prefer mob-rule over the rule of law.

If our leaders are so quick to demean our peacekeeping institutions, then why should anyone ever respect those institutions, and how could this possibly help restore the peace?