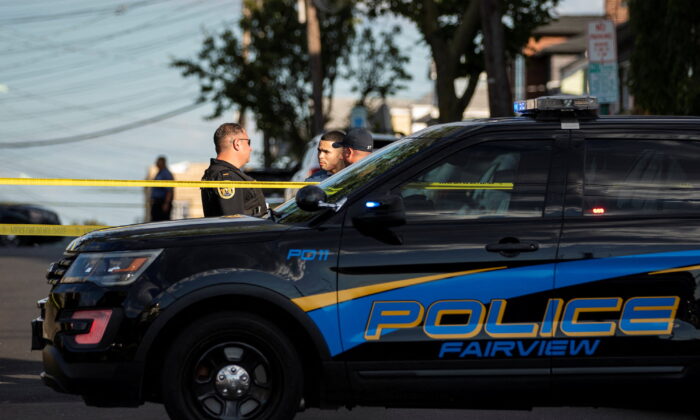 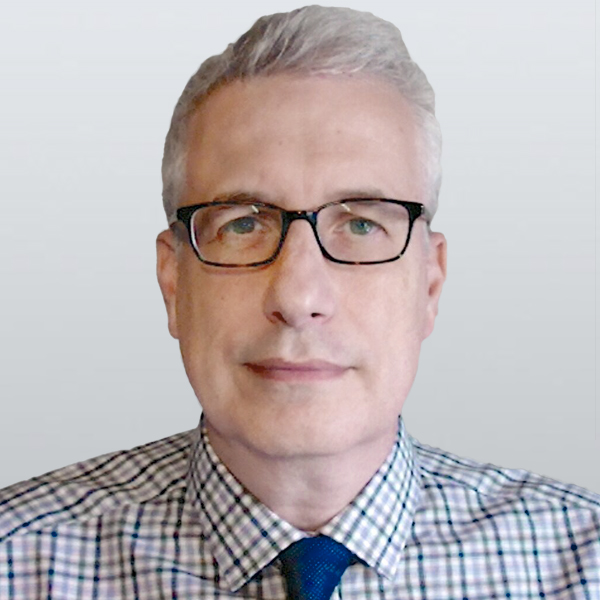 Two weeks ago, a man stormed the stage at the Chautauqua Institution and stabbed British author Salman Rushdie in the neck as he was being introduced. The topic under discussion was “the United States as asylum for writers and other artists in exile and as a home for freedom of creative expression.” Chances are exceptionally high that this was the work of a jihadi.

The story attracted shamefully fleeting attention. For those too young to remember, “The Satanic Verses” was published back in September 1988. And because of the book’s purportedly impertinent treatment of the prophet Muhammad, it was banned in Rushdie’s native India and dozens of other nations—including virtually every Muslim-majority country in the world. Though Rushdie would later become a powerful advocate of free expression, he initially turned on his own book, apologizing numerous times for its contents. “I profoundly regret the distress that publication has occasioned to sincere followers of Islam,” he said in one statement, asking his publisher to hold back release of the paperback edition of the book. As a matter of self-preservation, his position was understandable.

And, still, it was all to no avail. Iran’s supreme leader Ayatollah Khomeini issued a fatwa against Rushdie, contending that even if the author “became the most pious man of all time” it was the duty of every Muslim to “employ everything he has got” to murder the writer.

For the first time in postwar history, terrorism was aimed at suppressing free expression in the liberal Western world. In the United States, two bookstores in Berkeley, California, were attacked. The Riverdale Press in New York was firebombed after publishing an editorial defending the right to read the novel and criticizing the bookstores that pulled it from their shelves. Rushdie’s Japanese translator Hitoshi Igarashi was fatally stabbed. In Europe, the Italian translator of “The Satanic Verses,” Ettore Capriolo, was also stabbed in his apartment in Milan, and the Norwegian publisher of Rushdie’s book, William Nygaard, was shot three times, but both survived. In Belgium, an imam and his aide were murdered after expressing moderate positions on the affair. Big booksellers in London were firebombed in April 1989, and there were two more explosions connected to the selling of the book and a handful of unexploded devices in other bookstores. Rushdie, author of the masterpiece “Midnight’s Children” among many other fantastic works, was forced to employ round-the-clock protection by bodyguards, compelled to spend the next decade in hiding.

The point of the fatwa was not only to punish Rushdie for blasphemy but to intimidate others from daring to engage. It worked. As I note in detail in my recent book, Europe—and to a lesser extent, the United States—began to self-censor any topic that might offend Islamic theocrats. No one should be guaranteed a job or a book, of course, but folding to illiberal pressure only incentivizes more threats and violence, as we saw with Charlie Hebdo and the numerous other attacks that followed. More recently, the Left has simply begun smearing anyone who noted the illiberalism of political Islam as an Islamophobe. As author Kenan Malik noted, the legacy of the Rushdie fatwa was that Western Europe had “internalized” censorship. “Rushdie’s critics lost the battle—The Satanic Verses continues to be published,” he wrote. “But they won the war. The argument at the heart of the anti-Rushdie case—that it is morally unacceptable to cause offence to other cultures—is now widely accepted.” Rushdie has rightly called this capitulation “censorship by fear.”

We should not forget, even as the Biden administration is trying to strike another sweetheart deal that would ultimately give the mullahs nuclear weapons, that this is the work of the theocratic terror state of Iran. Even if this attacker is non-jihadi, the fact is that the fatwa still stands today. In 2016, Iran raised it to nearly $4 million. When Iran isn’t destabilizing the Middle East through proxies or blowing up Jewish centers in Argentina or intimidating American voters or plotting to kill former American officials or murdering over 600 U.S. soldiers in Iraq, they are funding bounties against innocent writers.