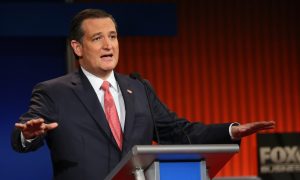 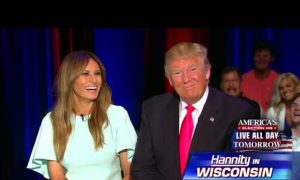 Video: Melania Trump Has Twitter Advice for Her Husband
0 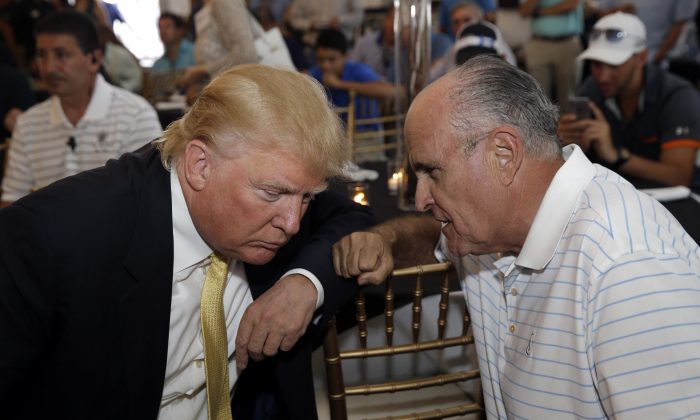 Rudy Giuliani Will Vote for Donald Trump, but Will Not Endorse Him

A former New York City mayor has not quite endorsed Donald J. Trump for president.

Rudolph W. Giuliani told the New York Post on April 7 that he is “gonna vote for Trump.”

However, Giuliani later clarified to The New York Times that he is not formerly endorsing his fellow native New Yorker.

Giuliani told the Times his influence at the Republican National Convention (RNC) would be lessened if he formally endorsed a candidate. The Brooklynite will be Manhattan’s delegate to the 2016 RNC that takes place in Cleveland in July.

Giuliani, who was the Big Apple’s mayor from 1994 to 2001—notably during the 9/11 attacks on the World Trade Center—said his decision to vote for Trump relied heavily on the delegate count.

“It’s a question of how much [Trump] gets over 50 percent,” Giuliani told the Post, “if he wins 70 to 80 delegates, Donald has a good shot of securing the 1,237 delegates to secure the nomination before the convention.”

Senator Ted Cruz’s opposition to what he calls “New York values,” did not sit well with Giuliani, who said, “It’s New York City. We’re family. I can make fun of New York. But you can’t!”

Giuliani, who disliked Trump retweeting an unflattering picture of Senator Ted Cruz’s wife, insisted that that wasn’t the Donald he knew.

“The man that I know is not the man you see on television. He’s a gentleman, he’s a good father.”

It seems it isn’t only Melania Trump who is wary of Trump’s Twitter behavior.