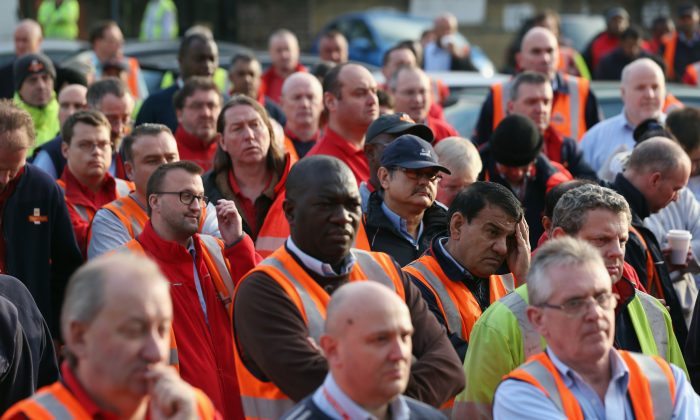 The Royal Mail strike was planned for November 4, 2013 but has been canceled on October 30 by the union.

The planned strike was slated to be coordinated with workers from the Post Office.

The strike was called off after progress in talks over pay and pensions, the union said in a statement.

The parties are allowing another two weeks for negotiations over a long-term labor deal following privatization, reported the Post & Parcel.

The Communication Workers Union, which represents 115,000 non-managerial Royal Mail workers, said a deal appears to be in the works that will provide job security beyond the three years offered by the Royal Mail earlier this year.

Improved pay should also be part of the deal.