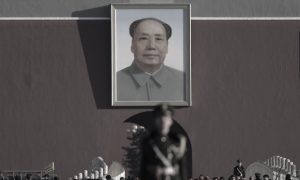 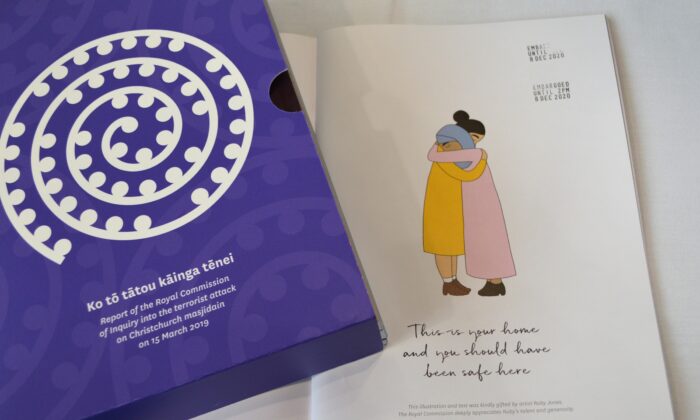 A royal commission report about terror attacks in 2019 on mosques in Christchurch is shown during a press conference in Wellington, New Zealand on Dec. 8, 2020. (Neil Sands/AFP via Getty Images)
Viewpoints 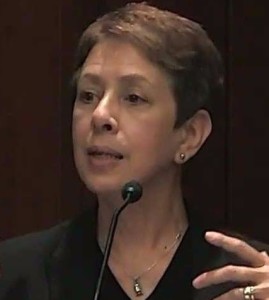 On March 15, 2019, a terror attack at two mosques in Christchurch, New Zealand claimed 51 lives and wounded another 40 people. A NZ Royal Commission has now released a massive report on the attack, more than 800 pages, the most important point of which is that the terrorist was unknown to authorities until moments before he struck, but that somehow more and better intelligence would help prevent future attacks.

In a striking omission, the report fails to consider the role of individual institutions in providing their own security measures—which, in this case, could have saved many lives, maybe all of them.

The first plan for institutional safety is always about protecting yourself—we don’t think twice about demanding fire alarms, exit stairs, floor captains in large buildings, even defibrillators in hallways, and more. The Royal Commission Report, however, had nothing to say about holy place security and put the entire burden on the government and police to assure the safety of people at prayer.

This is bad—always bad—but total reliance on government for protection becomes much worse in the specific case of the March 15 attacks. As the Report itself makes clear, the terrorist—Brenton Harrison Tarrant—was a loner who planned his attack completely under the radar.

Only a few minutes before he started shooting at the Al Noor Mosque in Christchurch, did Tarrant send a Manifesto to the police. Before that, nothing. Neither the police or the intelligence agencies of either New Zealand or Australia knew anything about Tarrant.

So how could they protect those particular people on that particular day?

The Report also makes it clear that NZ intelligence agencies were mainly (but not solely) focused on the threat of Islamic extremism and not on White Supremacist threats. This may be true, but Tarrant operated on his own and without promoting his views on social media or being involved in so-called right-wing terrorist organizations. Improving the intelligence apparatus, then, would have made absolutely no difference.

So how can the government protect any people on any given day? The Royal Commission might have considered looking beyond New Zealand and learning from incidents and investigations in other countries.

It is true that top-notch intelligence agencies, including the American FBI, have successfully penetrated some white supremist and neo-Nazi organizations; at least the ones they know about. In certain cases, they have been able to head off a terrorist incident. In others they failed. The most notorious domestic failure was the 1995 Oklahoma City bombing of the Alfred P. Murrah Federal Building.

The Murrah building bombing was carried out by Timothy McVeigh and Terry Nichols, survivalists trying to avenge the 1993 U.S. Government raid on the Waco Branch Davidian sect that killed 82 members of the sect and four ATF officers.

The two built their fertilizer and propane boosted bomb allegedly with help from Middle Eastern terrorists. (An excellent review of the evidence can be found in the book “The Third terrorist” by Jayna Davis.) The key takeaway from the Murrah Building bombing is that intelligence agencies cannot compartmentalize the threats as left or right, secular or Islamist. They have to know that terrorists often collaborate even if they have different ideologies.

But again, the NZ intelligence agencies had no reason to consider Tarrant at all.

Gun laws are always easy to circumvent. If you look at attacks on churches, synagogues, mosques, and temples carried out in the United States, most were done with guns that were legally acquired. All the rules were followed, the FBI did background checks, there was no reason to believe that the applicants were mentally unbalanced, had prior felonies or were associated with recognized terrorist organizations.

And if attacks are done by professional terrorists, gun laws do not matter; weapons are smuggled in. As has happened repeatedly in Europe where terrorists get all types of weapons, explosives, grenades, security vests, poisons and more from terror networks and shady dealers across Europe. Likewise, there are criminal and terrorist networks operating in the United States that bring in weapons and explosives.

So, where does the Royal Commission go? It recommends improving social integration—making non-Muslim New Zealanders more comfortable with Muslims in the country. Embracing them, literally. At the beginning of the 800-page Report is a large cartoon of two women embracing, one of them wearing a headscarf. Written in large curly letters under the image is the following slogan: “This is your home, and you should have been safe here.”

Lovely, but this is the biggest contradiction of all: if it was impossible to know there was a Christchurch terrorist, and the Commission was not interested in self-protection by the congregants, the slogan on the cartoon should have read: “Your home will never be safe unless you take steps to protect it.”

Stephen D. Bryen is the author of the new book, “Security for Holy Places.” Shoshana Bryen is senior director of the Jewish Policy Center in Washington, D.C.