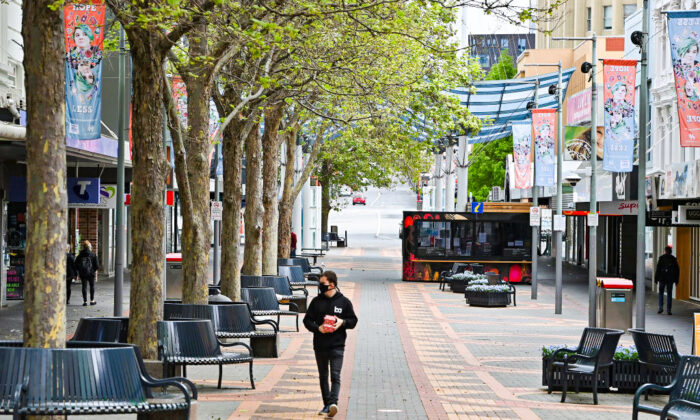 Royal Commission into Australia’s Handling of COVID-19 ‘As Soon As Practicable’: PM

Prime Minister (PM) Anthony Albanese says a Royal Commission will investigate Australia’s handling of the COVID-19 pandemic “as soon as practicable,” but the government will first deal with the current wave of the virus.

Speaking to Sky News Australia on Aug. 21, Albanese said that while both federal and state government responses need to be looked at, the main focus would be on the former Liberal-National Coalition government’s handling of the pandemic.

However, the senator for South Australia, Alex Antic, has stressed that a Royal Commission is an “absolute necessity,” but needed to look into the response of the states, who were responsible for lockdowns, mandates (for masks and vaccines), and quarantine policies—most states and territories are run by the centre-left Labor Party.

PM Albanese revealed that the Royal Commission—a broad independent investigation—would look at the interaction between federal and state-level authorities.

“Primarily, it would be about the federal government, that’s what we have responsibility for. But the interaction between the different levels of government of course were critical to the response to the COVID pandemic,” Albanese said.

“The response of various government agencies, how it operated, the different jurisdictions. And it exposed some of the issues with our federation, it can often be quite difficult with overlapping responsibilities.”

The PM added that with a once in a century pandemic and the response required—including Australia’s largest ever economic stimulus package—warranted a thorough examination of what went well, what didn’t, and the lessons that can be learned.

However, he stressed that since coming to government, the nation has been dealing with another wave of the virus, so that has been the priority, “but my government will give consideration to an appropriate form of analysis going forward at some time. I made that clear from opposition and I repeat it again today,” he said.

Royal Commission Should Not Be Limited to Federal Response: Senator

Senator Antic agrees that an inquiry into the handling of COVID-19 should be conducted, including into the actions of former Prime Minister Scott Morrison and his government, but stressed that the conduct of state premiers, ministers, and chief health officers should be the primary focus.

Antic added that a Royal Commission is critical, considering that people were coerced into medical treatments, had their livelihoods taken from them, and now chief health officers are “backflipping” on their advice.

“Now we’re seeing that we’re being told now, ‘Oh actually, transmission is not an issue when it comes to vaccination.’ Yeah, we know that, we were telling you that 12 months ago …” he said.

“And now, all of a sudden, people are going to wriggle out of this? Well no, that’s not where I sit. I think we need to have a full … deep dive into this ASAP, and a Royal Commission, a broad-based Royal Commission is absolutely the answer.”