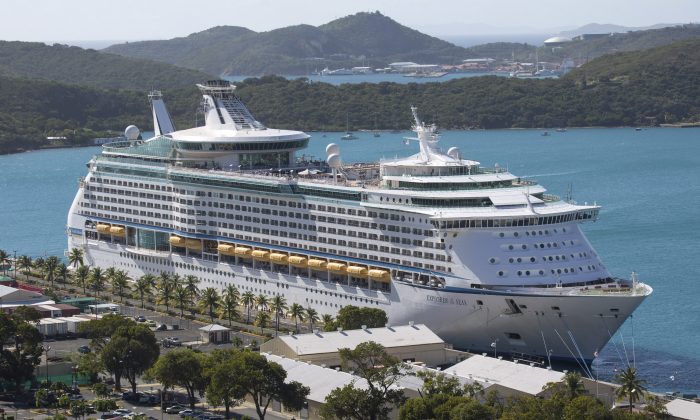 MIAMI—Royal Caribbean cruise line says a crew member has died during a lifeboat drill being conducted in Marseille, France.

The Miami-based cruise line made the announcement on its officials Twitter page Tuesday morning.

According to tweets, four other crewmembers received medical treatment following the incident on the Harmony of the Seas. According to Royal Caribbean’s website, the ship arrived in Europe in May and makes stops in France, Italy and Spain.

“One person has died and four suffered multiple injuries with two in a critical condition and two seriously hurt but stable,” a spokesman for Marseille’s marine emergency service told The Telegraph. “The lifeboat became detached.”

Sad news to share that a #HarmonyoftheSeas crew member has died of injuries suffered during a lifeboat drill conducted in Marseille, France.