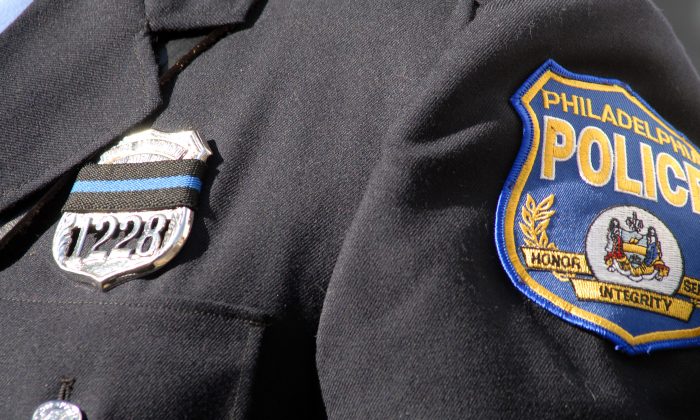 Rotten Egg Odor That Stunk up Philadelphia Was From Refinery

PHILADELPHIA—Officials say the acrid order of rotten eggs that wafted through Philadelphia has been blamed on a power outage at a refinery just across the river from the city.

The foul odor first was reported to dispatchers at Philadelphia Gas Works around 9:30 p.m. Friday. Complaints about the stench then flowed into the city’s 911 system.

Some calls were even received from neighboring Bucks County, miles away.

About 90 minutes later, city officials determined the smell was caused by a kind of sulfur-based additive. They said it wasn’t dangerous.

PBF Energy in Paulsboro, New Jersey, said Saturday that a brief loss of power at the refinery shortly before 8 p.m. Friday resulted in “flaring and odors.” The refinery is located just across the Delaware River.