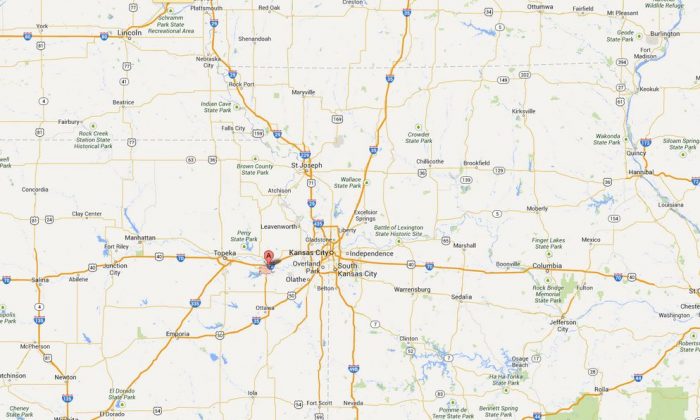 A screenshot of Google News shows Lawrence, Kansas.
US

Rosilyn Wells, the only Affordable Health Care Act “navigator” in Lawrence, Kansas, was served with an arrest warrant, according to a report.

The conservative Daily Caller publication reported that Wells is the Director of Outreach and Enrollment for the Heartland Community Health-care Center in Lawrence. According to the Lawrence Journal-World, she is the “the only full-time Affordable Care Act navigator in Lawrence” and she added: “I’m here to help educate people and answer their questions about the Affordable Care Act.”

The Caller, in a story that made it to the front of Drudge Report, said she reportedly has a spotty financial history that includes bankruptcy and a civil charge for writing a bad check.

It noted that she has an outstanding arrest warrant in Shawnee County, Kansas. She works in a county nearby.

When it called local law enforcement officials, they did not elaborate on the matter.

“[T]he main concern for consumers is the heightened risk of identity theft and financial loss from a poorly managed outreach campaign,” an Oversight Committee report said about “navigators” for Obamacare.

“Navigators and Assisters will come into contact with a plethora of personally identifiable information (PII), including an applicant’s Social Security number, date of birth and income, as well as the PII of everyone in an applicant’s household,” it added.