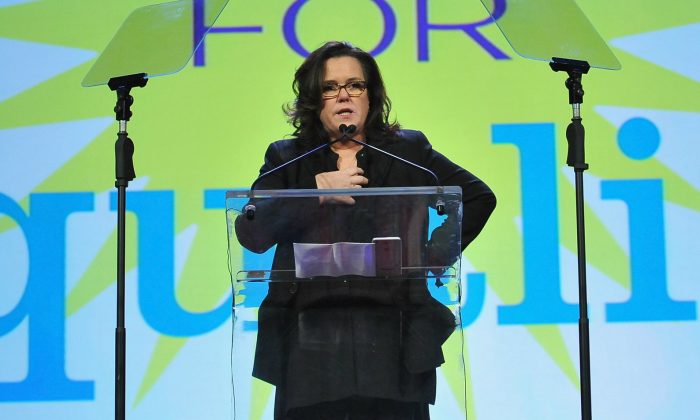 Rosie O’Donnell has apologized to the wife of President-elect Donald Trump for sharing a video that falsely suggested their son, Barron Trump, is autistic.

“I apologize to @MELANIATRUMP – i was insensitive in my RT – i am sorry for the pain i caused – it was not my intent – i am truly sorry,” she wrote, as TMZ reported on Thursday.

Melania Trump sent a threatening letter via her lawyer, Charles Harder, to a YouTube user who created the video, titled, “Barron Trump Autistic?” O’Donnell tweeted the clip to her hundreds of thousands of followers.

The YouTube video uploader took down the clip and replaced it with an apology to Melania Trump and Barron, who is 10.

O’Donnell, meanwhile, had written that she tweeted the video to raise awareness about autism, as her daughter is autistic.

Saying her post was “from the heart,” O’Donnell added it had “nothing” to do with her feud with Donald Trump. The two have traded insults in public for about a decade. Trump called out O’Donnell several times during the Republican primary debates.

“I have no ill will for his children or any children, said O’Donnell, adding that her own daughter, three-year-old Dakota, was diagnosed with high functioning autism in September,” she wrote.