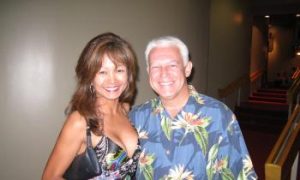 Retired U.S. Navy Captain: 'I see the great wisdom in the culture'
0 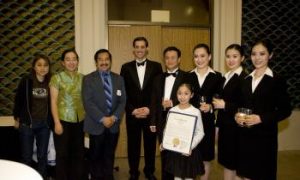 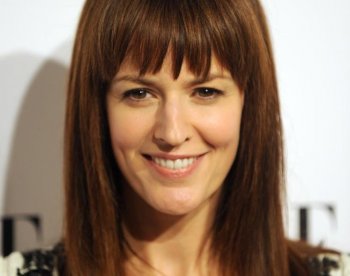 Rosemarie DeWitt, ‘The Company Men’ Actress, to Star in ‘The Odd Life of Timothy Green’

By Helena Zhu
Print
Rosemarie DeWitt, who has starred in the United States of Tara, Mad Men, and The Company Men, will appear in Disney’s upcoming feature film The Odd Life of Timothy Green.

The Odd Life of Timothy Green, which also stars Jennifer Garner, Joel Edgerton, Ron Livingston, and Cameron Adams, is based on Odd Life, a story by Ahmet Zappa, son of renowned musician Frank Zappa, according to The Hollywood Reporter.

The story follows the lives of a childless couple who cannot conceive. After burying a box containing their wish for a baby, in their backyard, the couple wakes up one day to find a child—Timothy Green is born.

Shooting is set to start on Jan. 31 in and around Atlanta, according to The Hollywood Reporter.

The actress stars opposite Ben Affleck as Maggie Walker in the feature film The Company Men.