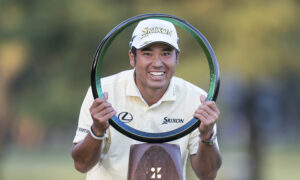 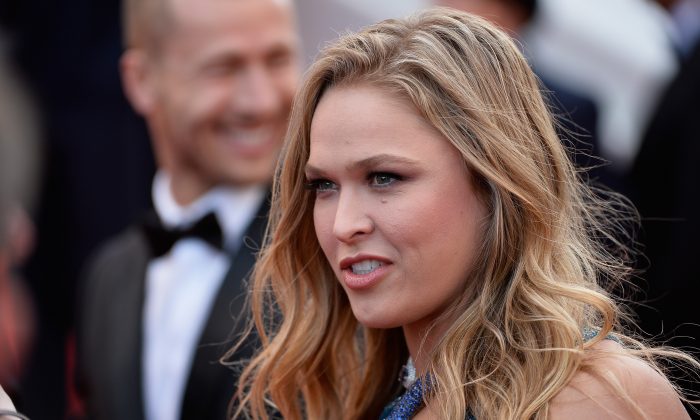 Ronda Rousey recently admitted that she’s no longer single, but didn’t reveal who her new boyfriend is.

Rousey made the admission ahead of UFC 175, at which she retained her title by knocking out Alexis Davis in 16 seconds.

The love life of Rousey, 27, then became the subject of intense speculation by people on forums and similar websites.

One name connected to Rousey has been MMA fighter Brendan Schaub, 31. He and Rousey are known to hang out sometimes and rumors started earlier this year about them being together.

Another name connected to Rousey is reporter Michael Mardones.

As Rousey’s fame increases, so does the scrunity of her, possibly leading to her current decision not to disclose who she is going out with.

Rousey previously told Fox Sports that she was currently single, and said that she had an advantage because of her lack of attachments compared to her then-opponent, who has a boyfriend and four-year-old daughter.

“I will always be willing to sacrifice more than her in the cage,” Rousey said, noting that she could be “much more selfish” because of that.

“I don’t have the responsibility to be there for anyone,” Rousey said. “When I go in there, I have no problem dying for the title. It’s the most important thing in the world to me. It can’t be that to her.”

Rousey added: “Putting your child in front of you can be a disadvantage for you sometimes when you’re fighting.”

Rousey previously dated Henry Akins, a Brazilian Jiu-jitsu expert and the third American to earn a black belt. It’s unclear when they broke up.