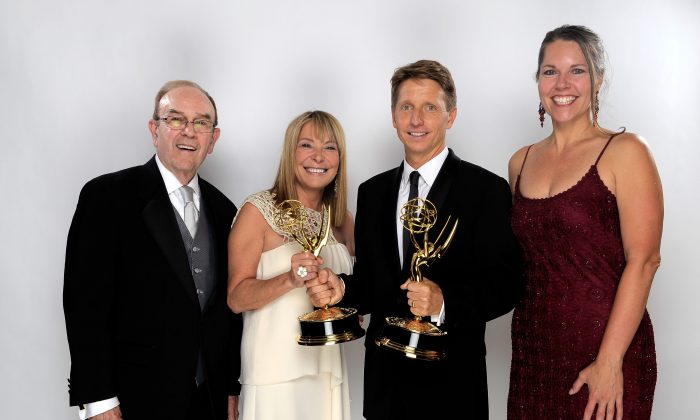 Weaver was part of the original team that created “Sesame Street,” and also worked on “The Bold and the Beautiful.” He worked for 27 years with the CBS soap opera, collecting the Emmy Awards.

Weaver passed away in his home near Los Angeles on May 11 at age 75, according to Variety.

Weaver’s life also included writing, including a novel, Soul Mate, and a stint in the United States Air Force Reserve.