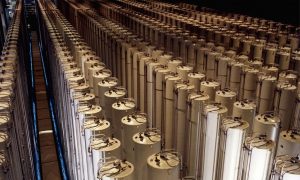 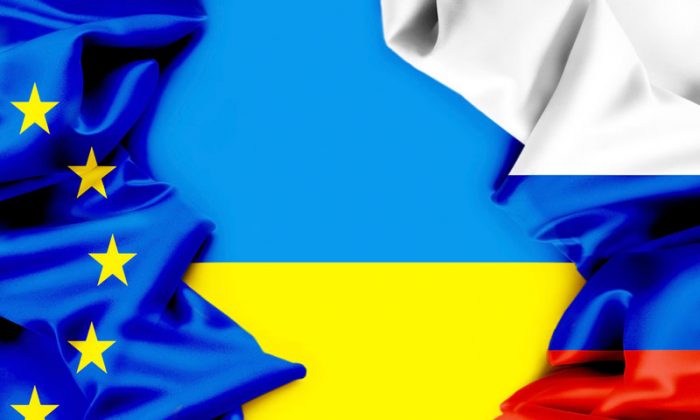 The Risks of Opposing War 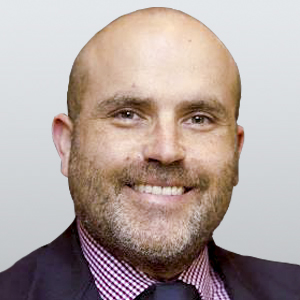 Since at least as early as the eighteen century, classical liberalism, and its modern variant libertarianism, have opposed warfare except in cases of obvious self-defense. We see this anti-war position clearly among the anti-federalists of eighteenth-century America (who opposed all standing armies) and more famously within George Washington’s Farewell Address. Thomas Jefferson frequently inveighed against war, although in moves typical for Jefferson, he acted against his own professed ideology on a number of occasions.

On the other side of the Atlantic, liberalism finally made significant gains in Britain with the rise of the Anti-Corn Law League in the late 1830s. The head of the league, a radical liberal named Richard Cobden, rose to prominence throughout the 1840s and is notable today for his active defense of laissez-faire capitalism as a member of the House of Commons, and also for his staunch anti-interventionism in foreign affairs.

For a time, his political star rose quickly, but by the time the Crimean War ended, Cobden, had been cast aside by both a ruling class and a public enthusiastic for both empire and war.

Prior to the war Cobden traveled Europe as an honored guest at international peace conferences while advocating for free markets, civil liberties, and libertarianism everywhere he traveled. But in the end, as has been so often the case, his political career was ended by his opposition to war, and his refusal to buy into nationalistic propaganda.

Like the Crimean crisis of today, the Crimean crises of the early 1850s were caused by little more than the efforts of various so-called great powers to tip the global balance of power in their favor. Foremost among those grasping for global power was the British Empire.

But even as early as the 1830s, the British were seized by a series of national hysterias whipped up by a variety of anti-Russian pundits who were obsessed with increasing British military spending and strength in the name of “defense” from the Russians.

As is so often the case in securing the case for war, the pro-militarist argument among the Brits rested on perpetuating and augmenting the public’s nationalistic feelings that the Russians were uncommonly aggressive and sinister. Cobden, obviously far better informed on the matter than the typical Brit, published a pamphlet on Russia in 1836 actually considering the facts of Russian foreign policy, which he often compared favorably to the hyper-aggressive foreign policy employed by the British Empire.

Cobden began by comparing Russian expansion to British expansion, noting that “during the last hundred years, England has, for every square league of territory annexed to Russia, by force, violence, or fraud, appropriated to herself three.” And that among the self-professed opponents of conquest, the British failed to recognize that “If the English writer calls down indignation upon the conquerors of the Ukraine, Finland, and the Crimea, may not Russian historians conjure up equally painful reminiscences upon the subjects of Gibraltar, the Cape, and Hindostan?”

In an interesting parallel to the modern Crimean crisis, much of the opposition to the Russian among British militarists was based on the assertion that the Russians had annexed portions of Poland in aggressive moves that were deemed by the British as completely unwarranted. Cobden, however, understanding the history of the region to be much more murky than the neat little scenarios painted by militarists, recognized that neither side was angelic and blameless and that many of the “annexed” territories were in fact populated by Russians that had earlier been conquered and annexed by the Poles.

The Russians, while themselves no doubt hostile toward neighbors, were surrounded by hostile neighbors themselves, with the origins of conflicts going back decades or even centuries. The puerile and simplistic arguments of the British militarists, who advocated for what would become a global, despotic, and racist British Empire, added little of value to any actual public knowledge of the realities in Eastern Europe.

For his efforts in gaining a true understanding of global conflicts, and for seeking a policy of negotiation and anti-nationalism, Cobden was declared to be un-patriotic and a friend to the great enemy Russia during the Crimean war. Cobden, who had perhaps done more to consistently advance the cause of liberty than anyone else in Europe of his day, was declared to be a friend of despots.

The similarities to today’s situation are of course striking. The Crimea, an area of highly ambiguous ethnic and national allegiance is declared by the West to be a perpetual territory of anti-Russian forces much like the Eastern Polish provinces of old, in spite of the presence of a population highly sympathetic to Russian rule.

Moreover, the successor to the British Empire, the United States, with its global system of client states and puppet dictatorships and occupied territories declares itself fit to rule on a Russian “invasion” that, quite unlike the American invasion of Iraq, resulted in exactly one reported casualty.

As was the case with Cobden in the nineteenth century, however, merely pointing out these facts today earns one the label of “anti-American” or “pro-Russian” as in the obvious case of Ron Paul.

Like Cobden, Paul spent decades denouncing oppressive regimes domestically and internationally, only to now be declared “pro-Putin,” “pacifist,” “unpatriotic,” and “anti-American” by a host of ideologues utterly uninterested in familiarizing themselves with Paul’s actual record, including his denunciations, while in Congress, of Communist regimes and his warnings about Putin’s desire to expand Russian influence in Afghanistan.

Of course, Russia has not been the only target. For those who can remember the lead up to the Iraq War in 2003, this should all feel like déjà vu since many at that time, including some libertarians, claimed that opponents of invasion were “pro-Saddam Hussein” for pointing out that Iraq clearly had no weapons of mass destruction, and that his secular regime was probably preferable to the murderous Islamist oligarchy that has replaced it.

Paul remains in good company with the likes of Cobden, H.L. Mencken, William Graham Sumner, and virtually the entire membership of the American Anti-Imperialist League, including Edward Atkinson who encouraged American soldiers in the Philippines to mutiny. These were radical principled opponents of militarism who opposed government violence at great risk to themselves and their reputations. Some modern American libertarians, on the other hand, well out of reach of the Russian state, would rather spend their time stating what everyone already knows: Russia is not a libertarian paradise.

Ryan W. McMaken is the editor of Mises Daily and The Free Market. Republished from Ludwig von Mises Institute under Creative Commons License 3.0.

*Image of “Flags of Ukraine, the European Union and Russia” via Shutterstock