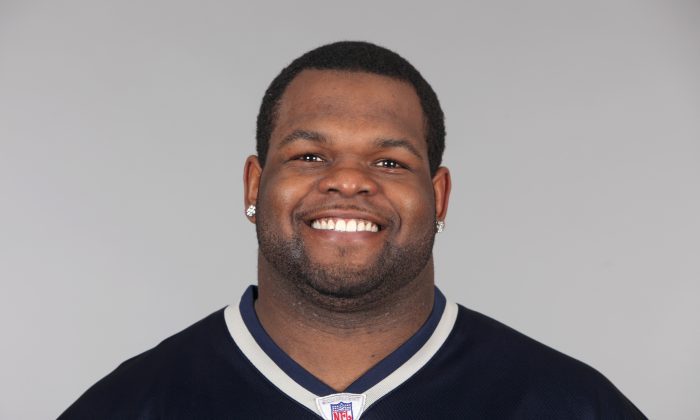 Ron Brace was one of four second-round picks by the New England Patriots in the 2009 NFL Draft. (NFL via Getty Images)
NFL

The Springfield, Mass., native played four seasons for the New England Patriots after being drafted out of Boston College in 2009. His cause of death has not been disclosed, multiple outlets report.

Former #Patriots DT Ron Brace has died. Our thoughts are with his family and friends. https://t.co/XgU7TiiPYj pic.twitter.com/X9Qo89hNYT

Police were called to Brace’s home in Springfield Saturday night for an unattended death. The cause of death was not suspicious, according to Police Capt. Robert Strzempek.

Brace was a 6-f0ot-3-inch, 330-pound defensive tackle when New England took him in the second round (40th overall selection) of the 2009 NFL Draft. He played 39 career games with the Patriots—including seven starts—before being released in December of 2012.

He signed with the Washington Redskins in February of 2013 but was released later that year and never played another NFL game.

Former Patriot DE Ron Brace has died at the age of 29. pic.twitter.com/vbdbMtv69s