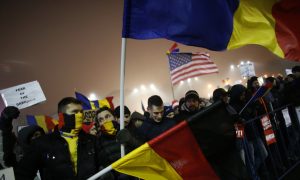 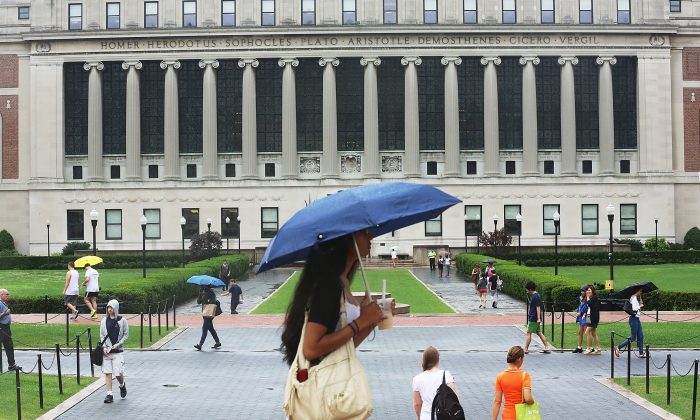 Romanian Theater Professor Explains Why He Quit Columbia University: ‘I Felt Like I Was Back in Communism’

After teaching at Columbia University’s School of the Arts for more than two decades, Romanian-born professor Andrei Șerban recently quit his tenured position.

On a TV show aired by Romania’s public television TVR, the famed opera and theater director revealed that he resigned because the school’s extravagant political correctness reminded him of living under communism.

During an interview on the Romanian-language TV program “Profesioniștii” (“The Professionals”), Șerban recounted two episodes that prompted his decision to resign.

On one occasion, according to Șerban, the professors of his department formed a hiring committee after a faculty member retired. During a meeting to discuss a replacement, he said he was told by the dean of the School of Arts that the candidate should preferably be a woman of color or a gay man because there were “too many white professors, too many male, heterosexual professors.”

“If she is gay, it is very good,” said the dean, according to Șerban. “If he is a man, it would be preferable to be Puerto Rican or of color. But it can’t be someone like you, because you’re a married, heterosexual man who has children.”

He then asked what if the most qualified candidate happened to be a white heterosexual man who has a family, and was promptly told that they would not select that candidate. Șerban said they ended up hiring a gay person of color into that position.

“It was a point were I felt I was making a decision against my will,” Șerban said. “I was the head of that committee, and I was accepting something because I was told to, because I was ordered. I felt like I was back in communism.”

As one of the Soviet satellite states, Romania suffered 42 years under communist rule until the fall of the Ceaușescu regime in 1989.

The other episode that Șerban said influenced his decision to leave involved a male-to-female transgender student auditioning for Juliet’s monologue from Shakespeare’s ‘Romeo and Juliet.’ According to Șerban, his colleagues blamed him for expressing his dissatisfaction with a transsexual woman playing the part of Juliet, and this became the final push that led to his resignation.

Born in Bucharest in 1943, Șerban studied at the Theatre Institute in Romania after which he went on to become general director of the Romanian National Theater.

After migrating to the United States in 1969, he traveled the world staging theater and opera productions at venues like the San Francisco Opera, the Covent Garden Opera, the Vienna Opera, the Royal National Theater in London, the Comédie Française in Paris, the Yale Repertory, and San Francisco’s A.C.T. among others.