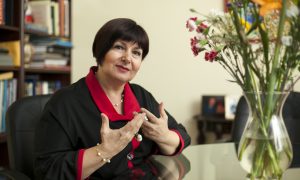 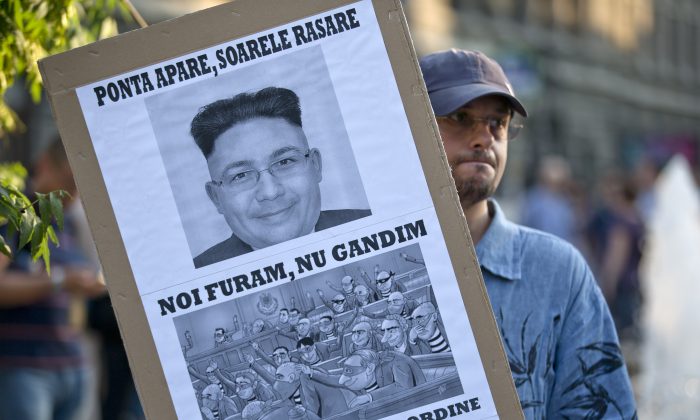 BUCHAREST, Romania—Romania’s president says he didn’t know the Romanian prime minister would attend the European Games, which most European Union leaders have avoided because of concerns about host Azerbaijan’s human rights record.

Protests against Azerbaijan’s human rights record took place in cities around the world Friday before the opening ceremony.

President Klaus Iohannis called Ponta’s attendance at the games “a foreign policy gaffe,” and said Monday he had not known about the visit.

Ponta, who heads the ruling Social Democratic Party, was recently named in a corruption probe. Relations have soured between the two leaders after Iohannis asked Ponta to resign due to the probe and he refused.

Prosecutors said Ponta is suspected of money laundering, forgery, tax evasion and conflict of interest from 2007 to 2008 when as a lawmaker he allegedly received money for a SUV and payment for apartments without doing any work. Still, a bid to lift his immunity failed last week and he also survived a no-confidence vote.

Ponta’s foreign policy adviser Radu Magdin, who has a pro-U.S. stance, resigned Friday after six months in the post.