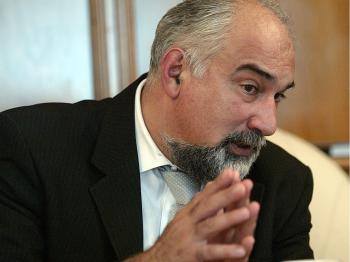 Gina Neagu
View profile
Follow
biggersmaller
Print
The Romanian Senate adopted a bill to approve a payment of over 140 million euro to Ford Motor Company for the development programs in its car factory in Craiova, Romania, this week.

Senate president Mircea Geoana also asked the Ministry of Finance to present information on other private applications for government aid.

The Romanian government held the majority shares in Automobile Craiova factory. Through sale of the package, Ford is committing to invest 675 million in modernizing the factory, including 430 million for automobile production and 165 million for engines, according to Ministry of Finance.

Geoana affirmed the importance of firms in the economy, saying “Obviously, Ford is an important company.”

Liberal Party Senator Varujan Vosganian also voiced support, saying: “If Ford comes to Romania, our country could be the largest auto producer in Central Europe and Eastern Europe before 2011.”

There were also calls for other companies investing in Romania to be supported by the government as well.