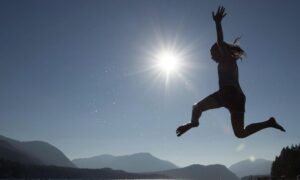 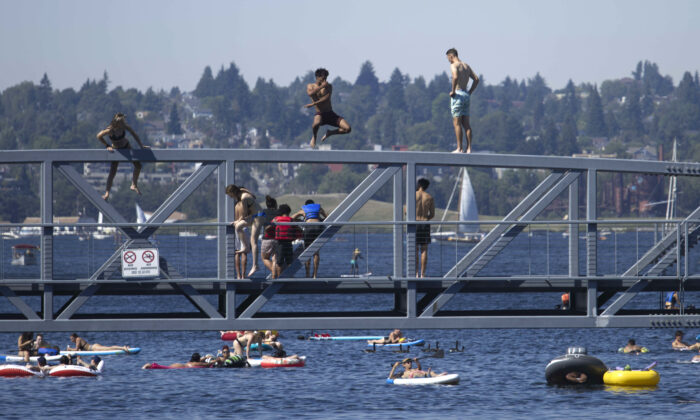 Rolling Blackouts for Parts of US Northwest Amid Heat Wave

About 8,200 utility customers in parts of Spokane lost power on Monday and Avista Utilities warned that there will be more rolling blackouts on Tuesday in the city of about 220,000 people with the high temperature predicted at 110 F, which would be an all-time record.

Avista had planned for much higher than normal demand but hit its limit quicker than anticipated because of the intense heat, said Heather Rosentrater, the company’s senior vice president for energy delivery, said Monday night.

Temperatures in other eastern Washington and Oregon communities could reach about 115 degrees F Tuesday, a day after Seattle and Portland shattered all-time heat records.

The temperatures have been unheard of in a region better known for rain, and where June has historically been referred to as “Juneuary” for its cool drizzle. Seattle’s average high temperature in June is around 70 F, and fewer than half of the city’s residents have air conditioning, according to U.S. Census data.

The heat forced schools and businesses on Monday to close to protect workers and guests, including some places like outdoor pools and ice cream shops where people seek relief from the heat. COVID-19 testing sites and mobile vaccination units were out of service as well.

The Seattle Parks Department closed one indoor community pool after the air inside became too hot—leaving Stanlie James, who relocated from Arizona three weeks ago, to search for somewhere else to cool off. She doesn’t have AC at her condo, she said.

“Part of the reason I moved here was not only to be near my daughter, but also to come in the summer to have relief from Arizona heat,” James said. “And I seem to have brought it with me. So I’m not real thrilled.”

The heatwave was caused by what meteorologists described as a dome of high pressure over the Northwest.

In Portland, light rail and streetcar service was suspended on Monday as power cables melted and electricity demand spiked.

Heat-related expansion caused road pavement to buckle or pop loose in many areas, including a Seattle highway. Workers in tanker trucks hosed down drawbridges with water twice daily to prevent the steel from expanding in the heat and interfering with their opening and closing mechanisms.

“Washington state was not built for triple-digit temperatures,” she said.