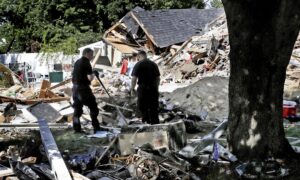 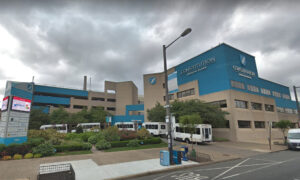 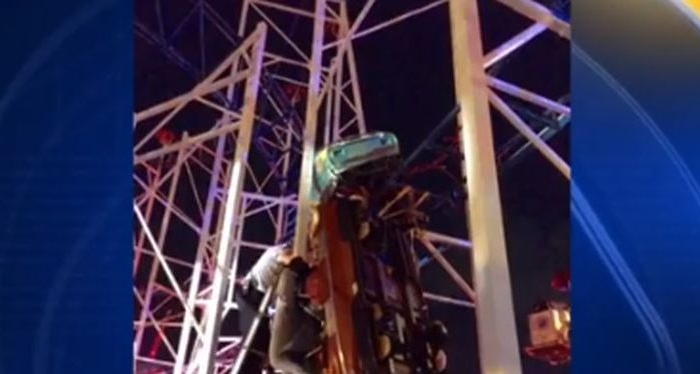 A roller coaster derailed at the boardwalk in Daytona Beach, Florida, leaving six riders injured, according to reports.

A total of 10 riders were rescued from the ride, according to a tweet from the Daytona Beach Fire Department. The extent of the riders’ injuries was not immediately known, NBC News reported.

The cause of the accident on the Sand Blaster ride is now under investigation.

“It looked like it just flipped upside down, like it was part of the ride,” said Paige Ailor, a witness, according to NBC. The incident took place at the Mardi Gras Fun Center, an amusement park on the Daytona Beach boardwalk.

“We are so glad we didn’t get on that ride,” said Larry Metler, a witness who said he was about to get on the ride. “It was very scary.”

A witness told WFTV that it seemed as if the train’s abrupt dive “was part of the ride, because we were kind of far away. And then we heard a big bang and people screaming like they were hurt.”

“It was barely hanging on by a thread,” the witness added. “It looked like it could have snapped off at any point. It looked like plastic was literally holding it.”

Daytona Beach Fire Department spokeswoman Sasha Staton was quoted as saying by the Orlando Sentinel that she wasn’t sure if there were previous issues with the ride.

“It was chaotic as you can imagine. There was a lot of people in the area,” Staton said. “The riders were very frightened and the firefighters were doing a great job of trying to make sure that everyone stayed calm so the rescue could go off successfully.”

Firefighters spent about an hour rescuing the riders from the roller coaster, NBC reported.

DB Firefighters working as fast as they can to rescue 2 riders that are in a dangling rollercoaster car pic.twitter.com/v0UrChJdHC