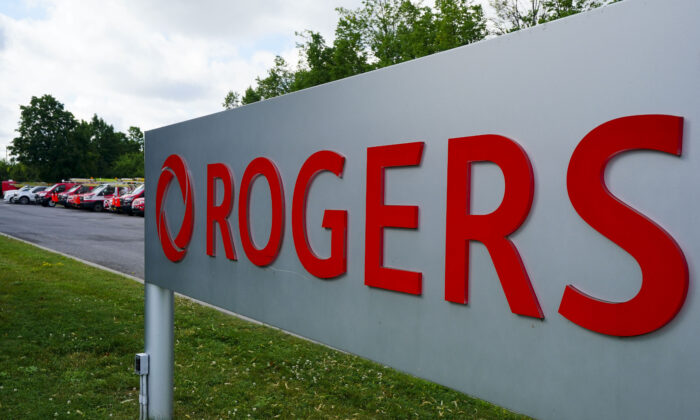 Rogers says it’s making more investments to ensure the public has access to 9-1-1 and other essential services following a nationwide network outage that disrupted emergency call systems in several provinces.

“You have my personal commitment that Rogers will make every change and investment needed to help ensure that it will not happen again,” Rogers CEO Tony Staffieri said in a statement on July 13.

“As well, working with governments and our industry, we will implement what is needed to ensure that 911 and essential services can continue, no matter what outage may occur.”

An Update from Rogers President & CEO, Tony Staffieri: Our network outage last Friday was unacceptable. Simply put, we failed on our promise to be Canada’s most reliable network. Now our focus is to make things right and ensure this doesn’t happen again. https://t.co/Jr2IPjmipv

In a 2009 report, the Emergency Services Working Group (ESWG), which addresses issues in relation to providing 9-1-1 services, said telecommunication service providers (TSP) would ensure access to 9-1-1 calls for handsets that were “uninitialized, unsubscribed, unregistered, and lapsed subscription.”

However, the document didn’t address scenarios of TSP failure such as the recent Rogers outage.

The Epoch Times reached out to the ESWG for comment but didn’t hear back by publication time.

The Rogers network outage, which occurred on July 8 and lasted up to 19 hours or longer for some clients, affected emergency call services in provinces including Alberta, British Columbia, Ontario, and Quebec.

The company said the outage was caused by a maintenance update to its core network which led to a malfunction in some routers, hitting both wireline and wireless services. The disruption left millions of Canadians without phone or internet services and affected the operations of government services, hospitals, businesses, financial institutions, and public transit systems.

Staffieri said the company’s network is now fully operational and its customer service representatives have caught up on the backlog of issues.

As part of its remedial actions, Rogers said it will proactively reimburse its customers, giving them a credit equivalent to five days of services. The credits will be automatically reflected in their bills next month.

“In speaking to many of you, it is clear that what matters most is that we ensure this doesn’t happen again,” Staffieri said.