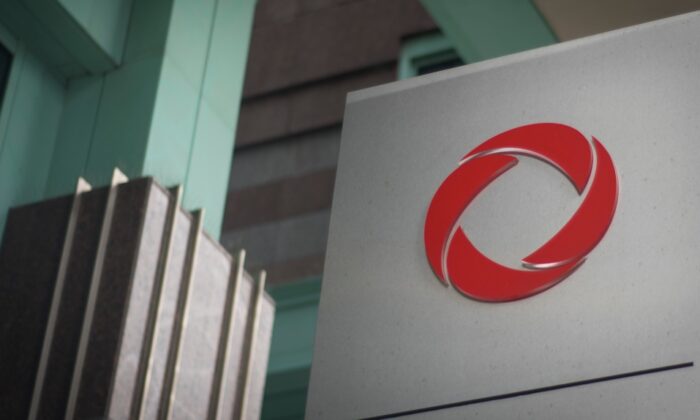 The Rogers logo is photographed in Toronto on September 30, 2019. (The Canadian Press/ Tijana Martin)
Canada

The son of the company’s founder used his authority as head of the family trust—which holds 97.5 percent of voting shares—to replace several board members with his own hand-picked directors after he was ousted as chair.

His new board then re-elected him to its helm.

Edward Rogers’ mother and two sisters, who are also board members, opposed the moves, saying they went against the company’s governance practices.

He took the case to the Supreme Court in B.C., where the company is incorporated.

Justice Shelley Fitzpatrick on Friday affirmed Edward Rogers’ authority to make changes to the board without holding a shareholder meeting.