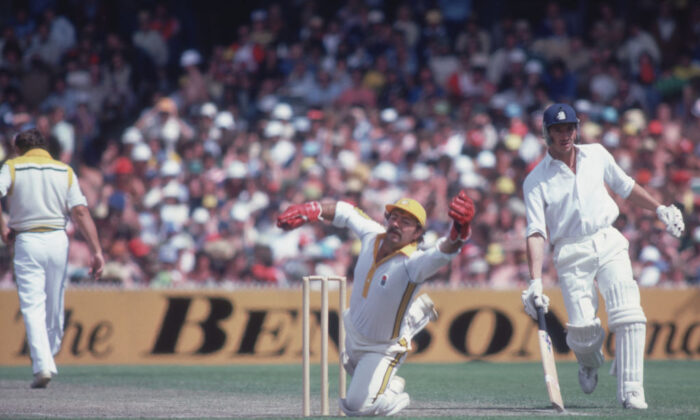 The family of late Australian cricket icon Rod Marsh has been offered a state memorial service by the West Australian (WA) Government.

Born on 1947 in the WA suburb of Armadale in the city of Perth, Marsh is likely to be laid to rest in the state of South Australia, where he resided.

Should the Marsh family accept, a memorial service commemorating the legendary cricketer’s life, career and legacy to WA cricket could take place in April at the WA Cricket Association Ground (WACA).

Marsh passed away on March 4, aged 74, in an Adelaide hospital after suffering a heart attack in Queensland the week prior.

On retirement, he finished with 355 wicketkeeping dismissals, a test cricket world record at the time.

A fierce competitor and one of the game’s most admired wicketkeepers, Marsh is well known for his partnership with bowler Dennis Lillee.

“He will be fondly remembered as one of WA’s cricket greats—one of the best wicketkeepers to ever put on the gloves.

“A state memorial service is a fitting tribute to one of Western Australia’s finest.”

At the early age of 13, Marsh captained the Australian Schoolboys’ team and later went on to play for WA in 1968. He made his test cricket debut against England in 1970.

Post-retirement, Marsh transitioned into cricket coaching and administration and served as head of the Australian Cricket Academy. He also served as the national selector from 2014 to 2017.

Meanwhile, another memorial service is being considered for Australian Cricket great Shane Warne, who unexpectedly passed away at the age of 52 last week.

The service is likely to be held at the Melbourne Cricket Ground (MCG), with a private funeral to take place soon.

Victorian Sports Minister Martin Pakula announced on March 5 that the MCG’s Great Southern Stand would be renamed to the S.K. Warne Stand.