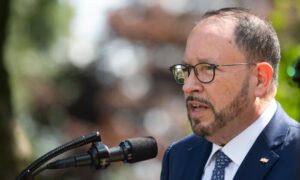 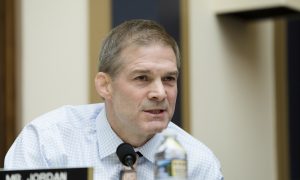 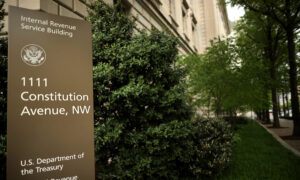 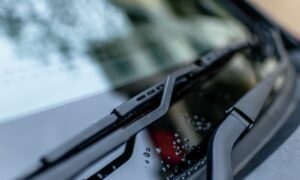 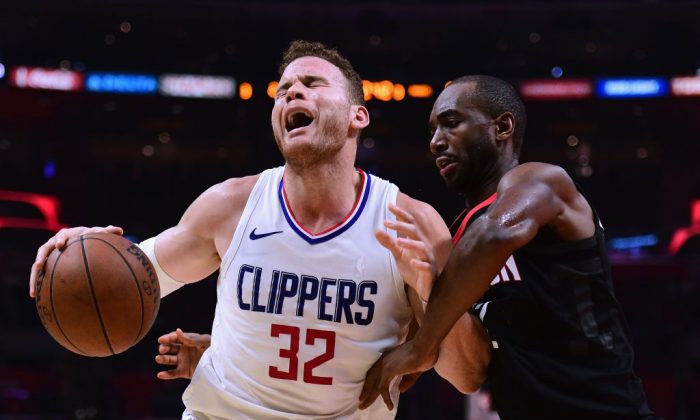 Blake Griffin of the LA Clippers reacts as he posts up Luc Mbah a Moute of the Houston Rockets on January 15, 2018 in Los Angeles, California. (Photo by Harry How/Getty Images)
US News

Members of the Houston Rockets reportedly took a secret route to the L.A. Clippers locker room looking for a fight after an extremely physical game.

Although the Clippers defeated the Rockets 113 to 102, Blake Griffin and Trevor Ariza were ejected after elbows, bumps, ripped legwear, and numerous expletives were thrown throughout the game. One incident even involved a confrontation between Blake Griffin and Rockets coach Mike D’Antoni.

The names of at least four Rockets players were brought up by sports reporters in connection to the post-game incident.

ABC 7 reporter Ashley Brewer posted about the game and the locker room events that followed, “This game is about to turn into a WWE match,” Brewer said via Facebook.

Brewer followed up her posts indicating that Paul was not involved in the covert mission to enter the opposing team’s locker room. But he is the Rockets player most likely to know of any back routes in the Staples Center, a place that was his home base for six years.

“It was classic NBA,” a witness told ESPN. “None of these guys were going to fight.”

The game also marked the return of Paul to the Staples Center to face his former team. The Clippers even played a tribute video dedicated to Paul. The video highlighted his impressive career in Los Angeles.

Despite the Clippers tribute, Paul’s former coach Doc Rivers was icy after the game, telling the press multiple times that he doesn’t normally talk about Paul and would prefer to focus on Griffin and the current Clippers roster. He also said he wasn’t involved in the making of the tribute video.

The NBA's investigation into the Clippers-Rockets tomfoolery began late Monday night and continues into today, league sources tell ESPN. There will be no shortage of punished individuals.

Charles Barkley and Shaquille O’Neal laughed endlessly upon hearing that police were called to the scene of the confrontation on Inside the NBA. Along with Kenny Smith, they felt the players involved wouldn’t pose much of a threat, and that it’s the first time they have heard of police involvement in such an incident.