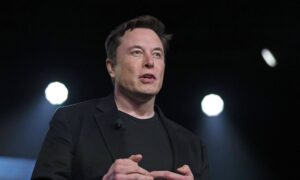 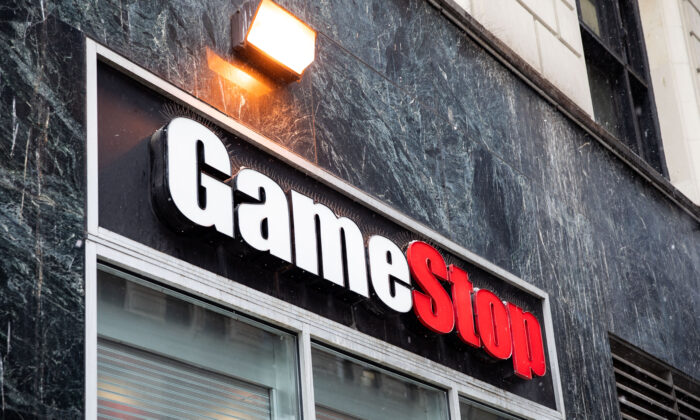 Robinhood Lifts Trading Caps on GameStop and Other Stocks

Online brokerage app Robinhood said on Thursday it has removed temporary trading restrictions on all stocks, including GameStop and AMC, according to an update on its website.

“There are currently no temporary limits to increasing your positions,” the company said on its website, in an update addressing the status of market volatility-induced changes on its platform. Earlier in the day, Robinhood’s website showed that the trading limit on GameStop’s shares was set at 500, while for AMC the limit was set at 5,500 shares.

The online broker, one of the most popular venues in last week’s retail-trading mania, had put temporary buying restrictions on a number of securities as clearing house-mandated deposit requirements for equities increased ten-fold.

The move to lift all trading caps was teased Monday by Robinhood CEO Vlad Tenev during an episode of “The Good Time Show” that aired on streaming site Clubhouse. On the episode, Tesla CEO Elon Musk pressed Tenev to explain why Robinhood paused the trading of shares of GameStop and other companies that had been targeted by Reddit users looking to build buying momentum and profit from heavily shorted stocks.

Tenev explained that his platform had to suspend trading of volatile stocks like GameStop after clearing firms, which help settle transactions on platforms like Robinhood, demanded extra capital due to the high volume of transactions taking place.

He said that Robinhood was asked by clearinghouse National Securities Clearing Corporation (NSCC) for a $3 billion deposit amid all the volatility, which was later reduced to $700 million, “which we then deposited and paid promptly and everything is fine.”

Tenev said that starting Monday, Robinhood would begin easing trading restrictions on its platform. After the caps began to be lifted, GameStop shares dropped more than 50 percent on Tuesday morning.

Many of the so-called “Reddit rally” stocks fell sharply this week. GameStop shares closed Thursday down 42 percent at $53.50, far from their peak of $483 a week ago. AMC Entertainment has lost about two-thirds of its value after two weeks of wild swings.

On WallStreetBets, the Reddit forum at the center of the squeeze that has hurt hedge funds and other “short” sellers, some denizens urged each other to hold the line and not sell GameStop. Others expressed frustration at the stock’s big drop.

Despite this week’s declines, GameStop shares remain up 184 percent so far in 2021, and AMC is up over 200 percent year-to-date.

At least a dozen proposed class-action lawsuits accuse brokerage app Robinhood of breaching its contract with customers when it restricted trading last week.