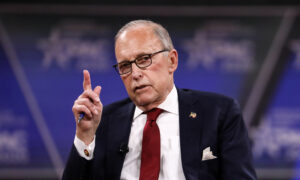 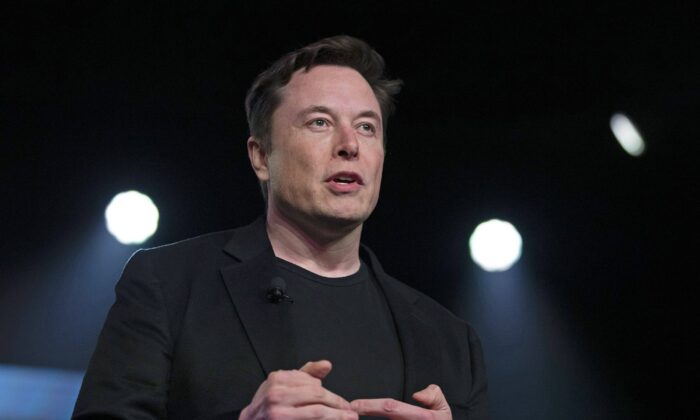 Robinhood CEO Vlad Tenev defended the app’s decision to halt trading of GameStop stocks during last week’s trading turmoil, telling Tesla CEO Elon Musk during a webcast on Monday there was no “shadiness” involved and pushing back against what he referred to as “conspiracy theories.”

Musk grilled Tenev during an episode of “The Good Time Show” that aired on streaming site Clubhouse, which some fans streamed on YouTube and elsewhere after the Clubhouse app’s attendance limit of 5,000 in a single chat room was exceeded.

In the interview, Musk pressed Tenev to explain why Robinhood paused the trading of shares of GameStop and other companies that had been targeted by Reddit users looking to build buying momentum and profit from heavily shorted stocks.

Tenev said Robinhood had to suspend trading of volatile stocks like GameStop after clearing firms, which help settle transactions on the Robinhood trading platform, demanded extra capital due to the high volume of transactions taking place.

The Robinhood CEO said that was asked by clearinghouse National Securities Clearing Corporation (NSCC) for a $3 billion deposit amid all the volatility, which he says was an “order of magnitude more than what it typically is.”

Musk suggested it was an unusual request, saying, “What everyone wants to know here is, did anything shady go down?” and suggested that Citadel Securities, which executes orders placed on Robinhood, might “have a strong say” in deciding who works at the NSCC.

Tenev dismissed Musk’s suggestion of potential impropriety, saying: “I don’t have any reason to believe that. You’re getting into conspiracy theories a little bit.”

“There was a rumor that Citadel or other market makers kind of pressured us into doing this and that’s just false,” Tenev said. “Market makers execute our trades, they execute trades of every broker-dealer. This [the initial $3 billion demand] was a clearinghouse decision, and it was just based on the capital requirements.”

“I wouldn’t impugn shadiness to it, or anything like that,” Tenev said, adding that NSCC dropped the request to $1.4 billion, which was still too high for Robinhood, prompting the company to limit trades, he said.

Tenev added the demand was later dropped to $700 million, “which we then deposited and paid promptly and everything is fine.”

Robinhood’s decision to limit trading was met with a class-action lawsuit (pdf), which claimed that the app “deprived retail investors of the ability to invest in the open-market and manipulating the open-market.”

GameStop stock started soaring last month when a group of small investors began buying up shares and options after learning that several hedge funds had bet on the video game company’s demise. The price jumped from $17 to nearly $350 a share amid the frenzied trading.

The Securities and Exchange Commission (SEC) said on Jan. 29 that it was reviewing the trading volatility.