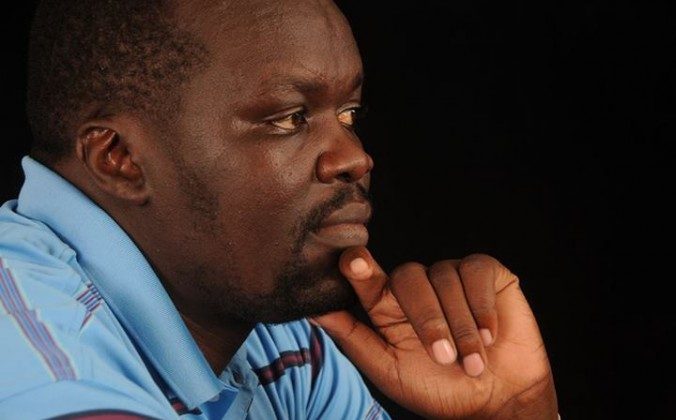 The Nairobi-based blogger is still alive and well, as seen by his usual flurry of activity on Twitter.

Alai has been known within the country for quite some time but rose to international prominence during the terrorist attack on the Westgate Mall, spurred in part by a feature in Epoch Times.

Alai hasn’t directly addressed the “RIP” trending term as of yet.

Some people were confused about the term, with one saying “Why is ‘RIP Robert Alai’ trending?”

“Is he dead?” wondered another.

A number of death hoaxes have spread both on and off of Twitter. One of the most recent was Wayne Knight, who was Newman in the hit show “Seinfield.”