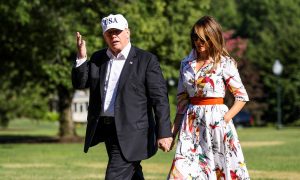 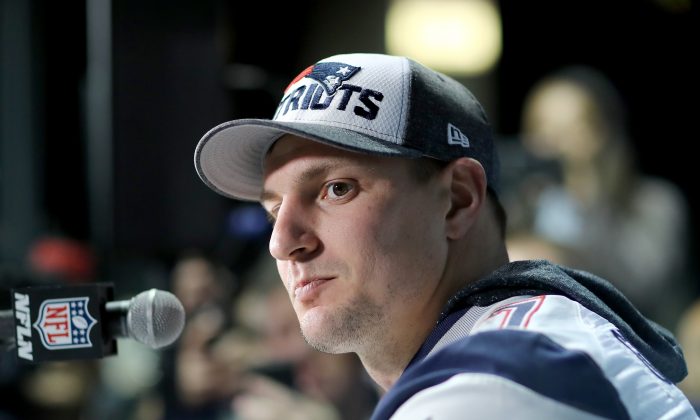 Rob Gronkowski revealed in an interview that he had “liquid” in his brain due to the punishment he endured during his NFL career.

“No lie, I felt my head, I used to have liquid,” Gronkowski said, reported Bleacher Report. “It used to be thick, like, my head used to be thicker—a centimeter of liquid in some spots. And you’d be like, what the heck? You could put indents in my head.”

He also suffered from “mood swings,” which he thinks was caused by brain injuries that he sustained playing tight end for the New England Patriots.

Gronkowski retired at age 29 after the Patriots’ win over the Los Angeles Rams during last February’s Super Bowl.

He was a four-time All-Pro and five-time Pro Bowler during his career, but injuries began to sideline him later on.

In the Super Bowl, he suffered a quad injury.

“I got done with the game, I could barely walk,” he said, reported Fox News. “Now I can barely walk. I’m at the after-party, I sit down and I’m just chilling all day, like the rest of the night until 3 a.m. I try to go to bed, I slept for five minutes that night. I couldn’t even think. I was in tears, in my bed, after a Super Bowl victory.”

However, he had no idea what his former teammate would do.

“I honestly don’t know,” Edelman said. “My guy is having some fun right now. He’s enjoying it and he’s taken a lot of hits. He takes a beating. He’s six-foot-seven. Anytime he falls that’s three-and-a-half feet.”

He noted, “Sometimes, when you’re banged up, football isn’t always fun. I can speak for myself on that.”

Edelman said that the game took its toll on Gronkowski, who at the end of his career, had nagging injuries.

“We never had that conversation, but you could just tell that my guy was feeling it a little bit here and there. He’s got banged up,” Edelman said. “It’s not easy. Especially as you get older and you’ve accumulated a lot of injury.”

He added, “It gets tougher for everyone, it’s tougher for me to just get out there every day and rev up, you know?”