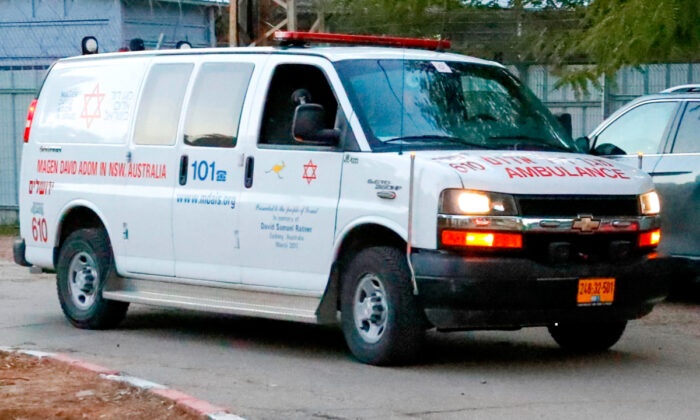 JERUSALEM—A truck and a van collided on a narrow two-lane highway in the occupied West Bank on Thursday, killing eight Palestinians and injuring another two, according to Israeli medics.

Palestinian President Mahmoud Abbas declared Friday a day of mourning for the victims. Thousands of Palestinian laborers work in Jewish settlements along Highway 90, which runs through the Jordan Valley.

Videos circulating online appeared to show the truck slamming into the van head-on as the van sought to make a left turn off the highway.

Israel’s Magen David Adom rescue service confirmed the seven deaths and said three people were evacuated by military helicopter for medical treatment. Israeli and Palestinian media later reported that one of the injured had died.