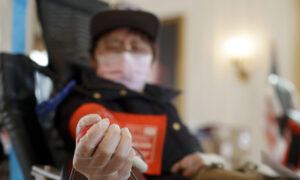 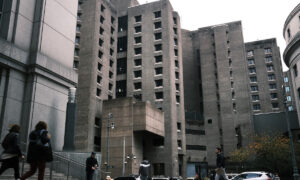 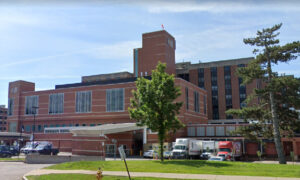 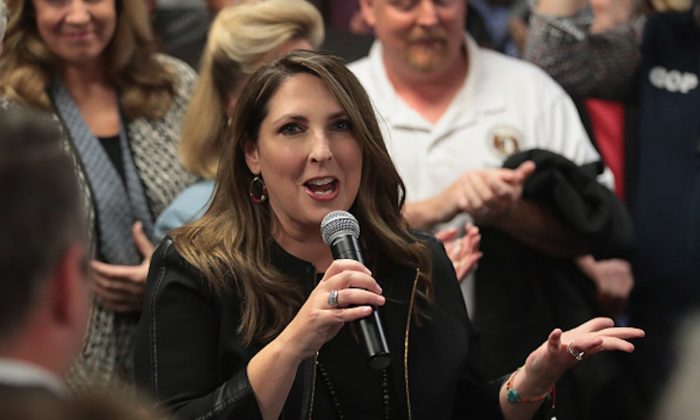 Republican National Committee (RNC) Chairwoman Ronna McDaniel has been tested for coronavirus after she started showing flu-like symptoms, the organization said on Saturday.

“Last night, Chairwoman McDaniel began experiencing a fever and flu-like symptoms, and she went to her local hospital in Michigan for treatment. Flu and strep tests were administered and came back negative,” Communications Director Michael Ahrens said in a statement.

Ahrens said her doctor determined that a test for COVID-19, the disease the novel coronavirus causes, was necessary given her symptoms.

The RNC added that they are contacting everyone who has had contact with McDaniel in recent days and that the chairwoman and her family are self-quarantining at home.

This comes after President Donald Trump said he was tested for the virus that first appeared in China and has spread to 100 countries worldwide. Trump told reporters earlier on Saturday that he decided to get tested after being repeatedly asked about the tests. The president has been in contact with individuals who were later tested positive for COVID-19, prompting questions whether the president should be tested for the virus.

The president has reiterated that he is not showing any symptoms and his physician told the White House on Friday that tests were not necessary at this stage.

Meanwhile, the White House announced on Saturday that “temperature checks are now being performed on any individuals who are in close contact with the President and Vice President.”

The president announced a number of steps the federal government will take to ease the impact of the virus on the American people, including providing up to $50 billion in disaster relief funds to state and local governments in response to the outbreak.

Dozens of U.S. states and cities have already declared public health emergencies in the wake of new confirmed COVID-19 patients. Some states have closed all schools for weeks and others have banned large public gatherings, which effectively shutters sports contests, concerts, worship services, and other events.

The United States also expanded its travel ban to the UK and Ireland, effective midnight Monday, following the administration’s ban for most European countries last week. Acting Secretary of Homeland Security Chad Wolf said that the decision was made due to “the rising number of cases” in the UK.

The UK has over 1,140 confirmed cases and 21 deaths as of Saturday, according to the university. Meanwhile, Italy, the worst-hit country in Europe, has confirmed over 21,000 cases and over 1,440 deaths while Spain has over 6,300 cases.