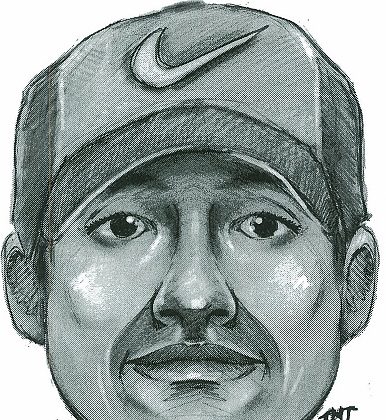 A police sketch of a man suspected of attempted rape in Riverside Park. (Courtesty of NYPD)
US

NEW YORK—A 24-year-old woman was jogging in Riverside Park on Friday evening at 6 p.m. when a man attacked her from behind. He began choking her and tried to rape her, but was stopped by witnesses.

The attack occurred between West 125th Street and West 122nd Street. The woman sustained minor injuries, and police are seeking any information regarding the suspect.

He is described as male, Hispanic, 35-40 years old, 5 feet 9 inches tall, and 180 lbs. He had a Nike backpack and baseball cap. Anyone with information can contact Crime Stoppers under strict confidentiality 1-800-577-TIPS (8477).